FTC ends probe on ‘TV war’ between Samsung and LG

The Fair Trade Commission said on June 5 it has terminated an investigation into the battle between Samsung Electronics and LG Electronics over the technological competitiveness of their TVs.

The antitrust agency said the two companies have decided to drop the case and pledged to refrain from negative marketing.

Samsung declined to comment, but the two reportedly have reached a settlement to put an end to the battle.

“Both Samsung QLED TV and LG OLED TV are self-emissive TVs in a broad sense,” the FTC said. 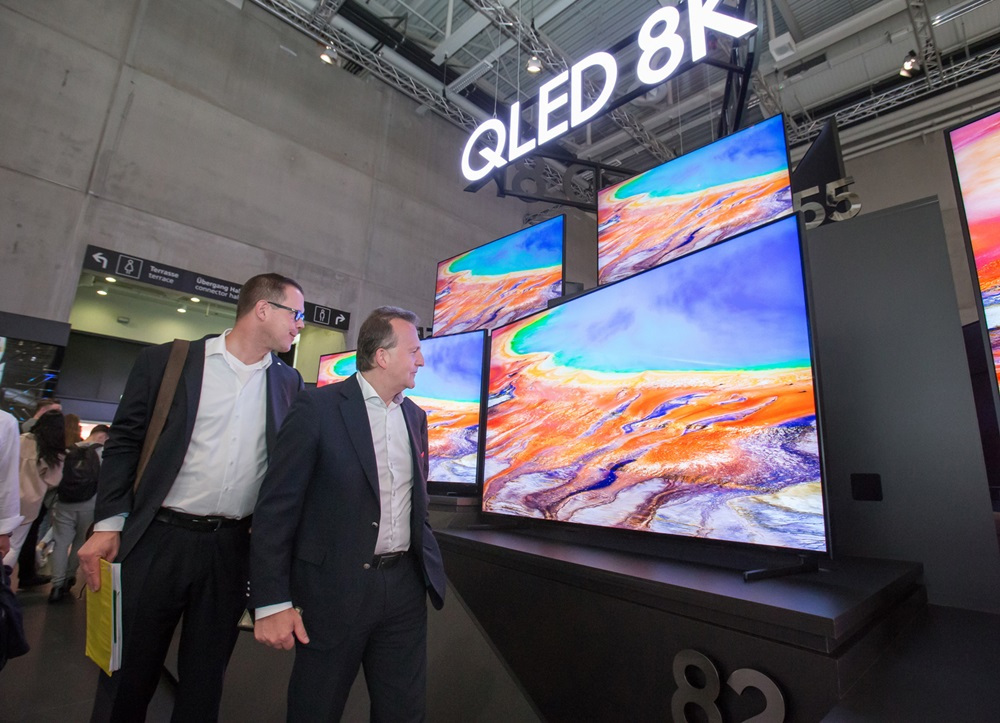 However, the agency advised Samsung to provide consumers with a clear notice that QLED TVs have backlights in all kinds of commercial advertisements.

QLED is Samsung’s own termination that refers to self-emissive quantum-dot-added LCD panel TVs, which it has used since 2017.

The latest battle began in September 2019 at the IFA trade show in Germany, as LG first attacked Samsung with claims the QLED TV is not a self-emissive TV because it requires backlights.

After the two firms wrapped up the trade show and returned to Korea, each held press conferences aimed at criticizing each other’s TV technology.

The fight continued through the two firms’ TV ads, as both blatantly insulted the other’s products. LG, then, filed the suit with the FTC, accusing Samsung of violating the act on fair labeling and advertising.