Steam is a video game digital distribution service that also supports games from third-party publishers, allowing users to download them after purchase.

According to Game Rating and Administration Committee Thursday, the agency has recommended Steam to receive ratings on unrated games that are being retailed in Korea through its platform. 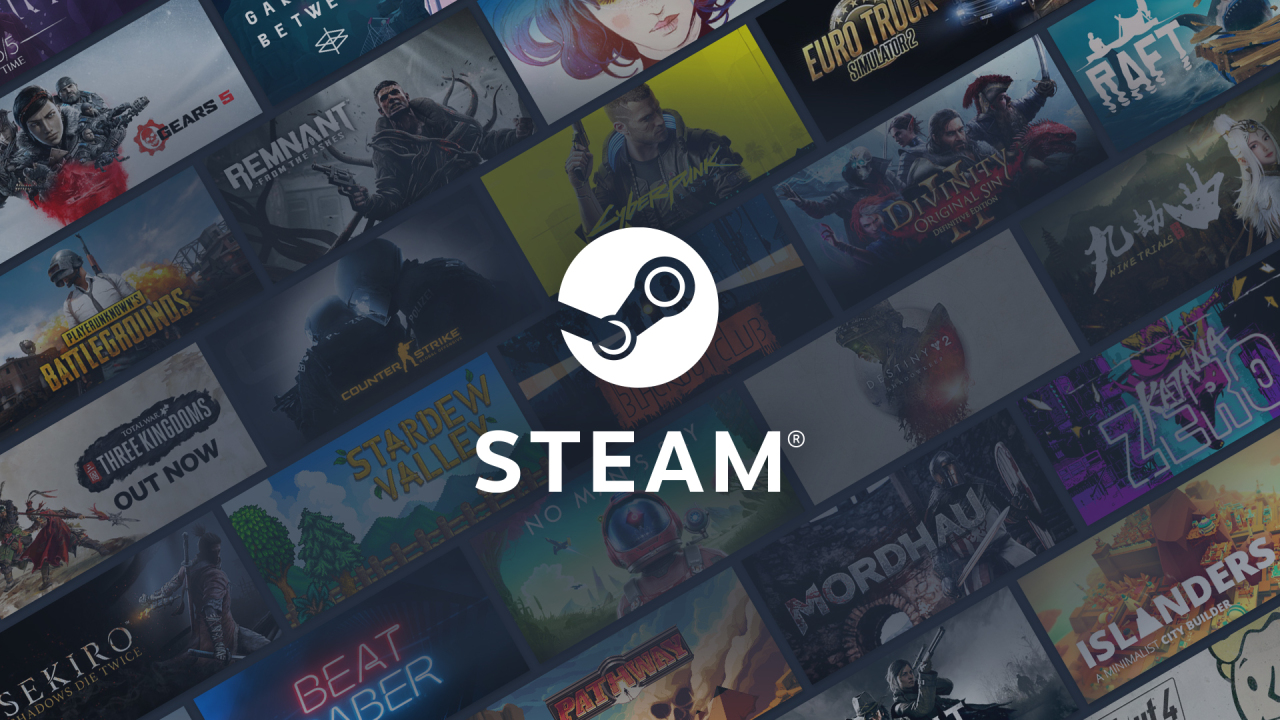 In Korea, it’s illegal to retail unrated games. Other platforms such as Google’s GooglePlay and Apple’s App Store currently rate and retail games by themselves after getting approval from the Culture Ministry. Steam, which doesn’t have local office in Korea unlike Google and Apple, has been evading the regulation, arguing it’s not a retailer.

“We will not require Steam to receive ratings on all unrated games but on popular games with a lot of users here,” a GRAC official said.

For games that do not receive ratings, GRAC can limit their launch or kick them out from Korea.

However, GRAC itself has been criticized for incongruity in its regulations.

Its ambiguous standards based on the number of users, for instance, could exempt violent or sexual games with a low number of users from being subject to ratings.

“It hasn’t been decided whether users will be barred from playing unrated games they have already purchased through Steam,” the GRAC official said.