Celltrion will begin developing the insulin biosimilar this year with aims to commercially launch the product in 2025. 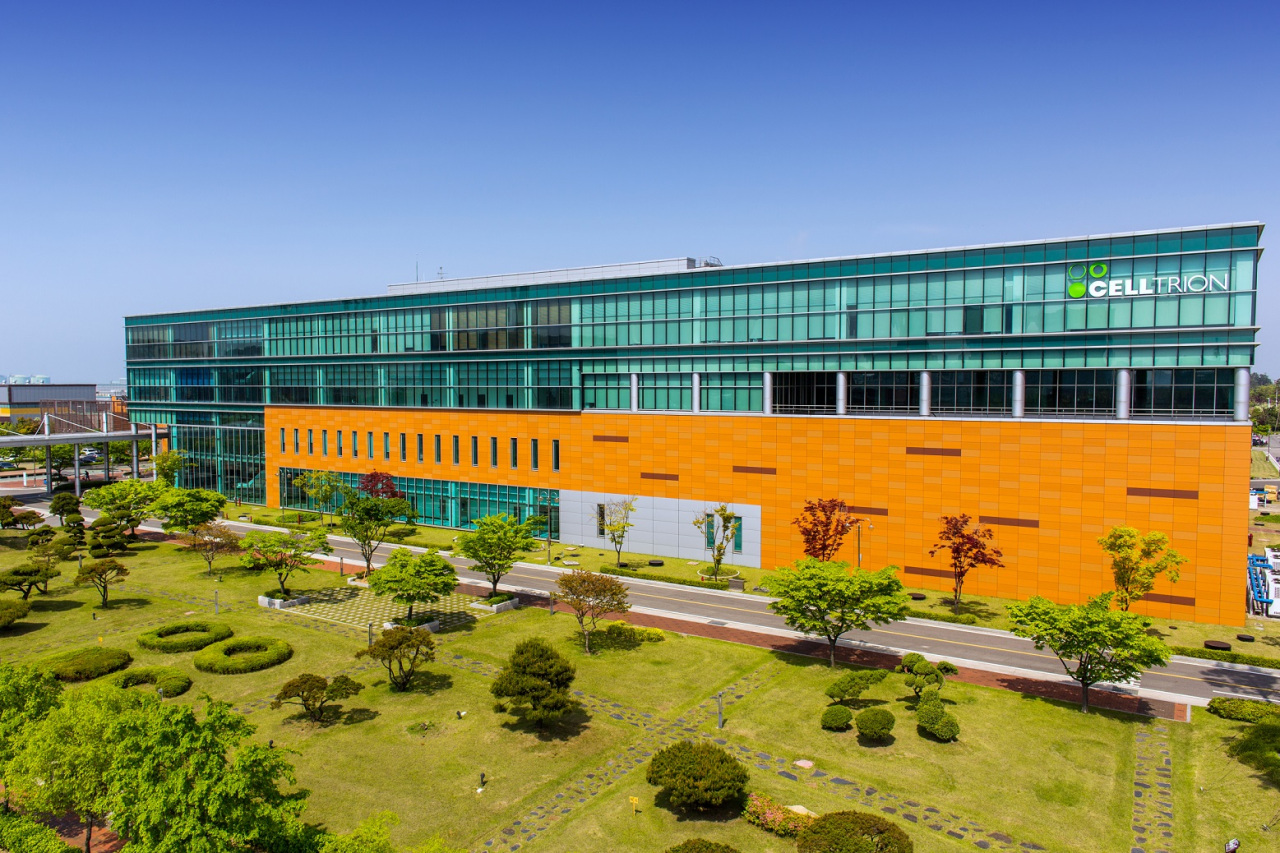 Global insulin pen market is deeply dominated by foreign pharmas, Celltrion said in a press release, drawing a line under Korea’s need to have domestic capabilities for the drug. Celltrion said that it will also secure price competitiveness by domestically producing raw materials.

Celltrion’s insulin pipeline was selected as a state-designated project by the screening body, Korea Evaluation Institute of Industrial Technology.

The four-year development will require a total budget of 4 billion won ($3 million), of which 3 billion won will be backed by a governmental funding.

Celltrion will develop the biosimilar insulin drug and Poonglim Pharmatech the auto pre-filled pen type injector. The firms aspire to make a pen-type injector that can hold up to 80 units per injection.

Half out of an estimated 463 million global diabetic patients use pen injectors, Celltrion said, adding that the market is annually growing by 9 percent. By 2023, the pen insulin market size is predicted to hit 37 trillion won.