LG Chem said on June 3 it will power Vietnam’s first-ever electric vehicle, which can travel up to 500 kilometers on a single charge.

“We expect to officially debut the model at the Los Angeles Auto Show in November 2020; launch a test program in January 2021 and mass produce the cars by July 2021,” a VinFast official said. 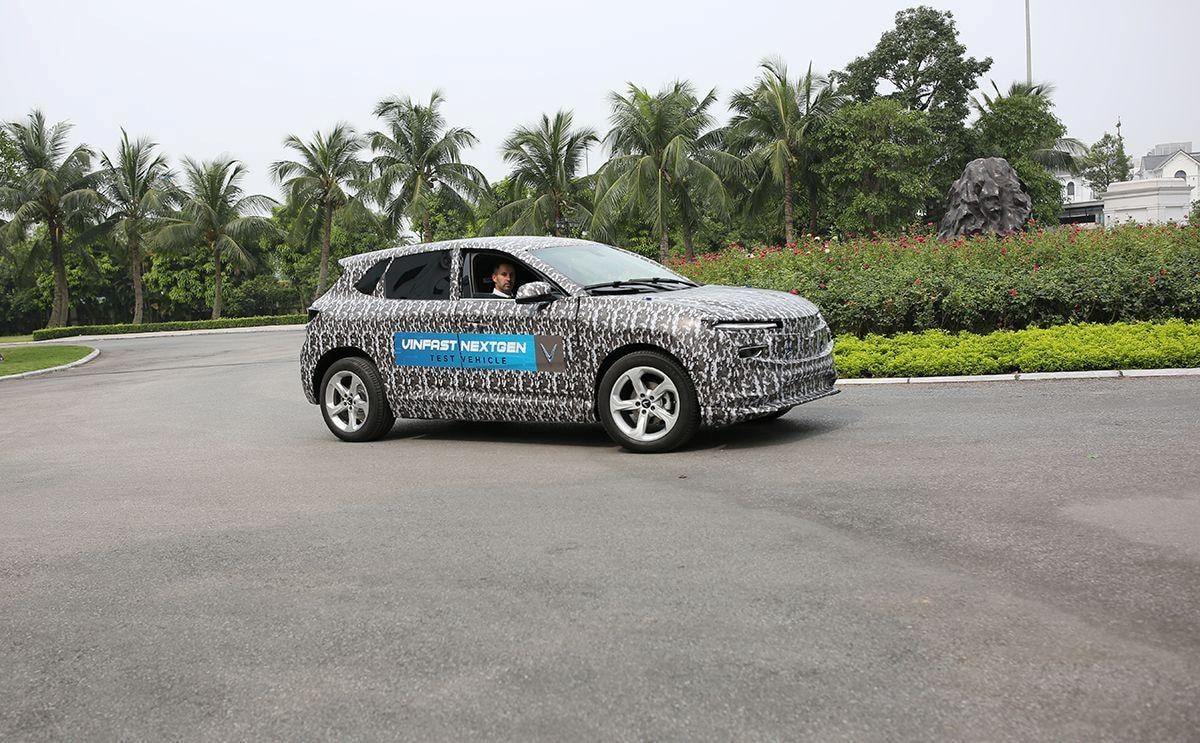 LG Chem signed a memorandum of understanding with VinFast in September 2018 and set up a joint venture with the company in April last year to produce lithium-ion batteries for the automaker’s electric scooters and EVs.

VinFast sold 5,124 cars in the local market in the first quarter this year, putting it in fifth place and ahead of brands that include Mitsubishi, Mazda and Ford, according to local media.