Yogiyo set up by German-based Delivery Hero in 2011 is a mobile and online food delivery platform that allows users to order food from restaurants. It has the second largest market share (26 percent) here following Baemin -- which was also bought by Delivery Hero last year. 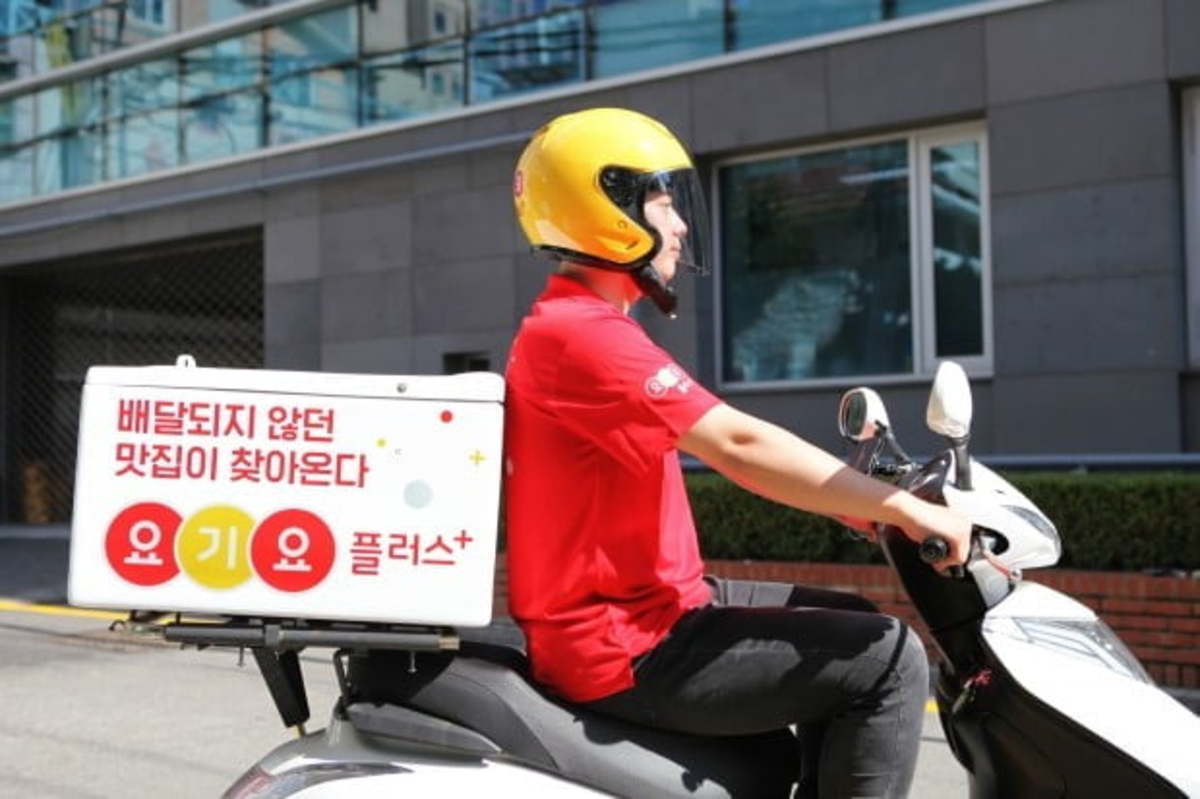 The Fair Trade Commission said Yogiyo unilaterally implemented a “minimum price guarantee policy” for restaurants that registered with its delivery app. It then prohibited the restaurants from selling at lower prices via other sales routes, such as ordering directly by phone or other delivery apps.

From July 2013 to Dec. 2016, Yogiyo demanded 144 restaurants, which had violated its minimum price guarantee policies, to correct their actions. It ordered them to lower prices for the Yogiyo app, raise rates for other delivery apps or change delivery prices. It then canceled contracts with 43 restaurants, which did not comply with it, the FTC said.

“Yogiyo abused its superior position to interfere in business activities of restaurants by limiting the free right of pricing,” said Song Jung-won, head of FTC’s competition division in the Seoul office.

“Amid the surge in the local delivery app market, the (sanction) is meaningful that an online platform firm interfering in the management of small restaurants can be sanctioned.”

In response to the FTC’s sanctions, Delivery Hero Korea immediately released a statement, saying, the minimum price guarantee policy was implemented from 2013 and 2016 to protect consumers.

“In 2016, when the authorities began the investigation, we immediately stopped the policy,” DH Korea said.