The South Korean music label behind K-pop sensation BTS has filed for a preliminary review for an initial public offering, according to the nation’s stock market operator Korea Exchange (KRX) on May 29.

Founded in 2005 by music producer Bang Si-hyuk, Big Hit Entertainment houses BTS and other K-pop singers and bands, including Lee Hyun and Tomorrow X Together. 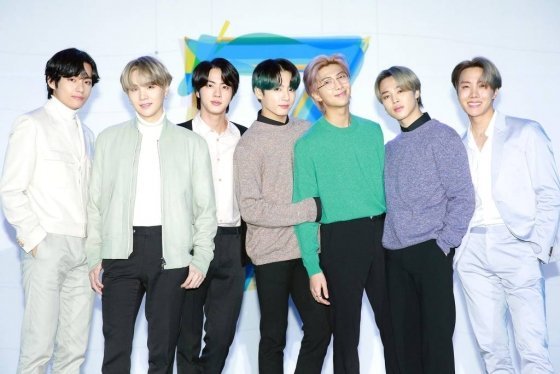 Despite high expectations for the IPO, there are some growing concerns as well over Big Hit’s seemingly excessive market value and the impact of the ongoing coronavirus crisis.

“Since the BTS members have not finished the compulsory military service in Korea, the entertainment firm could lose growth momentum down the road because of the conscription,” a market watcher said.

BTS’s world tour concerts scheduled for this year have been mostly delayed or called off due to the worldwide coronavirus outbreak, which as a result has been undermining Big Hit’s profits.

To avoid risks stemming from its heavy reliance on the septet, Big Hit has been diversifying its businesses, while nurturing new K-pop bands. It recently acquired music label Source Music Pledis Entertainment.