Samsung Biologics has bagged two contract manufacturing deals worth 468 billion won ($378 million) combined, according to its regulatory filing on May 22.

The total value of the latest deals is equal to two-thirds of the company’s revenue for last year at 701 billion won.

According to the biopharmaceutical unit of Samsung, it inked a contract manufacturing deal worth 284 billion won with global biopharma GlaxoSmithKline to manufacture the latter’s lupus treatment Benlysta.

Benlysta is anticipated to be launched commercially in 2022. 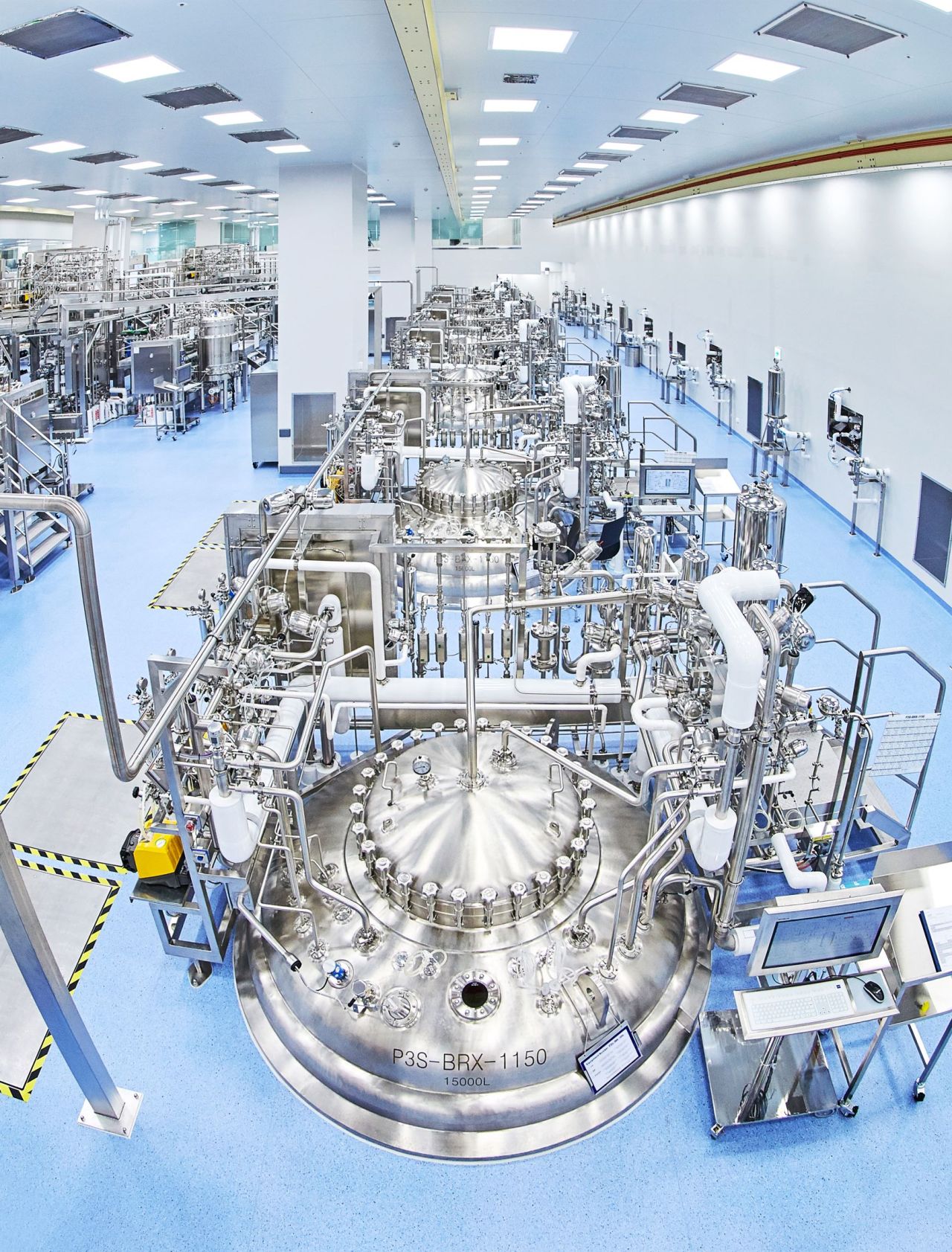 The GSK deal had previously been notified on April 22, at which time the deal had only been worth $39.7 million. The finalized deal, which increased in value by $191 million, is effective until the end of 2027.

The other deal, with an unspecified US-based pharma firm, worth 184 billion won, will have Samsung Biologics manufacture the partner’s biologics drug at its plant 3 -- the biggest and the most up-to-date biologics manufacturing facility under Samsung.

The deal could grow to $222 million in the long term, according to Samsung Biologics. Under mutual agreement, the identity of this partner will be kept confidential until Dec. 31, 2023.