Korea Electric Power Corp. said on May 15 that it recorded 430.6 billion won ($350.1 million) in operating profit in the first quarter this year, swinging back into the black in three years.

The state-run utility witnessed 430.6 billion won in operating profit, a 1-trillion-won increase on-year from an operating loss of 629.9 billion won thanks due to a sharp fall in oil prices. 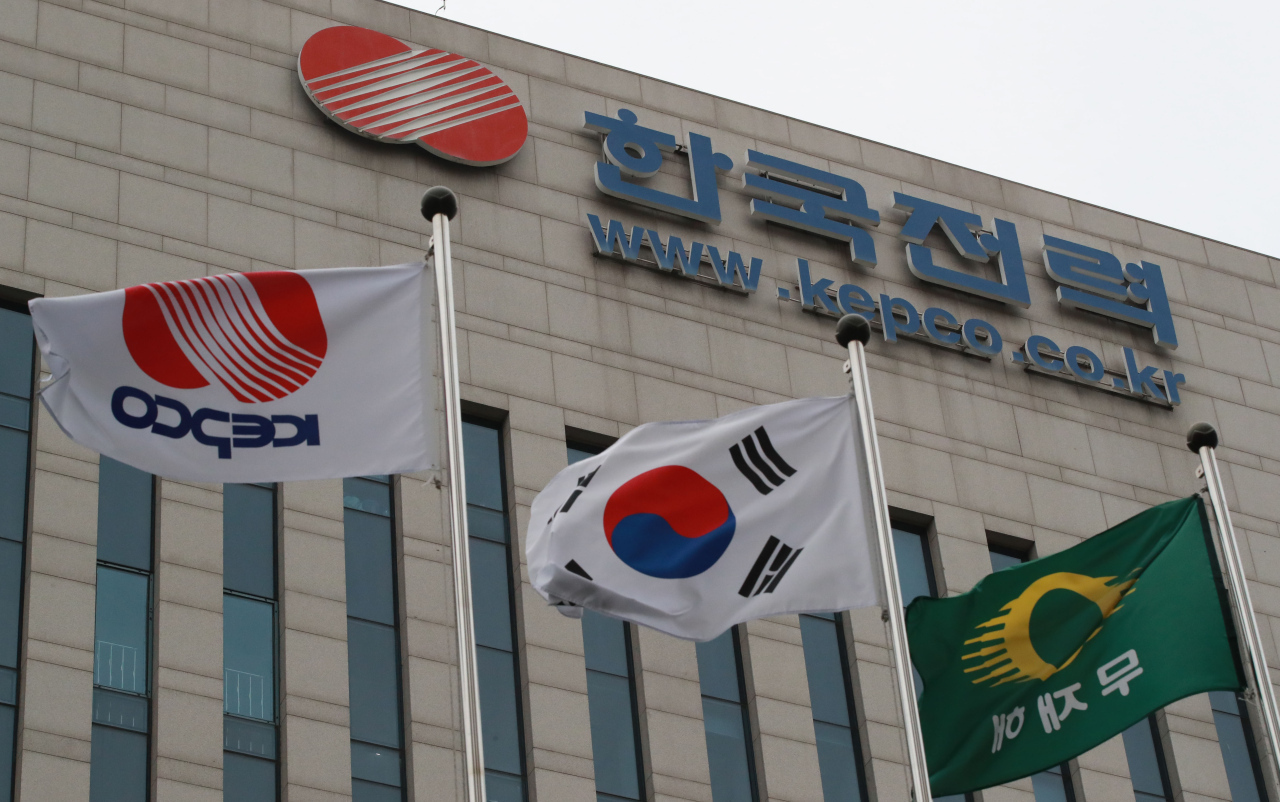 “Thanks to the global fall in fuel prices, Kepco’s expenses spent for fuel and electricity purchases decreased 881.3 billion won and 719.2 billion on-year, respectively, saving the company a total of 1.6 trillion won,” a Kepco official said.

“If low oil prices continue, it will be a positive factor for business management. However, the COVID-19 outbreak and the oil price war are shaking exchange rates and oil prices, adding uncertainties in management environment,” a Kepco official said.