Sixteen fintech firms and startups have attracted a combined 136.4 billion won (US$111 million) in investment over the past year as the country is pushing to promote the fintech industry, South Korea‘s financial regulator said on May 14.

The move came as South Korea is counting on fintech to reinvigorate its financial industry, which has been struggling with slow growth and thin margins. 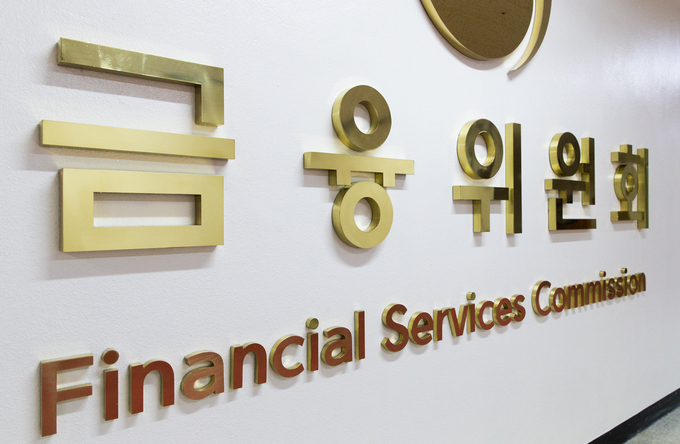 The Financial Services Commission (FSC) said fintech firms and startups plan to release a total of 66 services before June.

The commission also said seven fintech companies are pushing to make inroads into 14 countries, including Thailand, Vietnam, Indonesia and Hong Kong, as part of their efforts to become unicorns.

A unicorn company refers to an unlisted startup with a valuation of more than US$1 billion.

By newswires and Park Ga-young (gypark@heraldcorp.com)