An affiliate of China’s Ping An Insurance Group is considering buying Hyosung Capital, joining other foreign companies that are mulling a merger with the Korean company, local media said on May 14.

Ping An International Financial Leasing, wholly owned by China’s No. 2 insurer Ping An Insurance Group, has shown its intent to jump into the bid, The Bell reported. 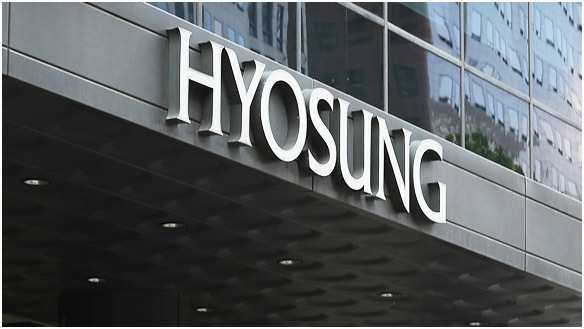 Hyosung Group put a 98.5 percent stake of its financial unit for sale as required by law to become a holding company. Once a company gets approval from the country’s Fair Trade Commission, a holding company can hold shares of financial companies up to two years upon approval. Hyosung Group must sell Hyosung Capital by December this year.

Hyosung Capital’s net asset value stood at 405.5 billion won (US$330 million) as of the third quarter in 2019. While Hyosung expects a price tag of 500 billion won, many bidders want to pay about 300 billion won, according to local media reports.

In addition to Ping An, strategic investors from Japan and Australia and domestic and overseas private equity firms are reportedly interested in the Hyosung deal, the reports said.

The deal is managed by BDA Partners, a New York-based investment banking adviser.