South Korean chemical and battery firm LG Chem on April 28 reported a swing to operating profit of 236.5 billion won ($192.7 million) in the first quarter by minimizing losses in its battery business.

The Korean battery manufacturer cut its operating loss in the battery business by 80 percent to 51.8 billion won in the first quarter from 249.6 billion in the fourth quarter last year despite factory shutdowns from automaker clients amid the coronavirus epidemic. 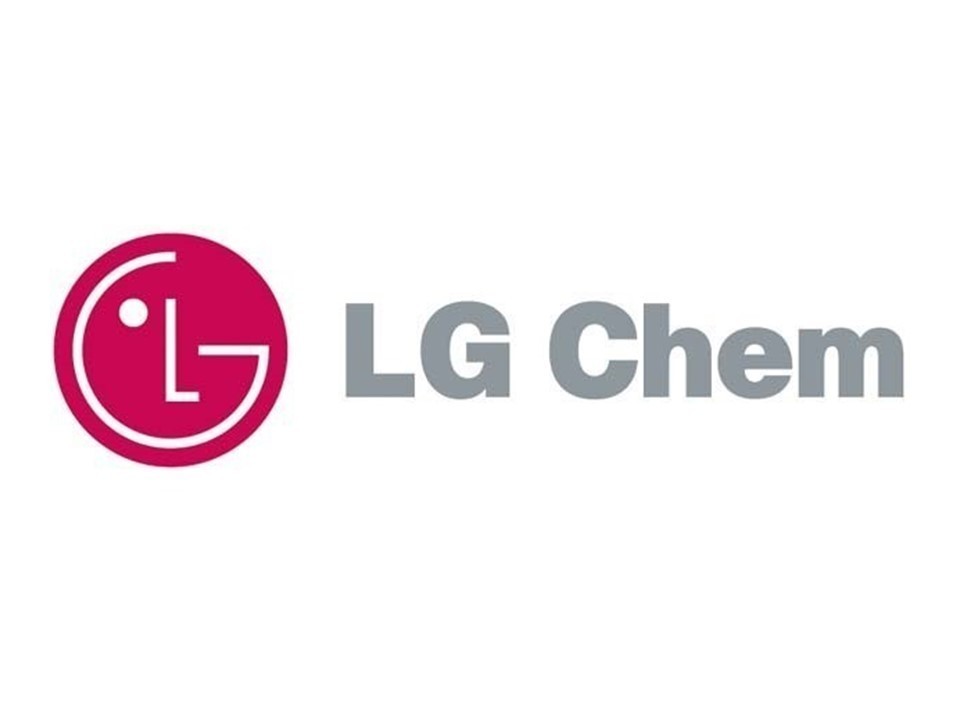 “Though the effects of the COVID-19 outbreak are inevitable in the second quarter, increasing shipment of electric vehicles and EV batteries and improved yields of EV battery plant in Poland are likely to boost LG Chem’s sales and profitability,” a company official said.

LG Chem’s petrochemicals business benefited from the sharp fall in oil prices, as it was able to maintain sales in key products such as PVC and ABS with cheaper raw materials.

Though LG Chem managed to turn profit, its revenue actually dipped 4.5 percent to 7.1 trillion won in the first quarter from the previous one. Also, its operating profit and net income dipped 15.8 percent and 82.9 percent to 236.5 billion won and 36.3 billion won on-year, respectively.