Mirae Asset Global Investments said on Arpil 28 that it was renegotiating with China’s Anbang Insurance to delay the closing date of a $5.8 billion deal, and that it has nothing to do with problems with capital financing but is because of other requirements that remain unfulfilled.

Refuting Anbang’s claim of Mirae Asset reneging on its obligations of closing the deal on April 17, officials in Seoul said that two parties have been discussing postponing the due date, citing unprecedented market changes incurred by the novel coronavirus pandemic. 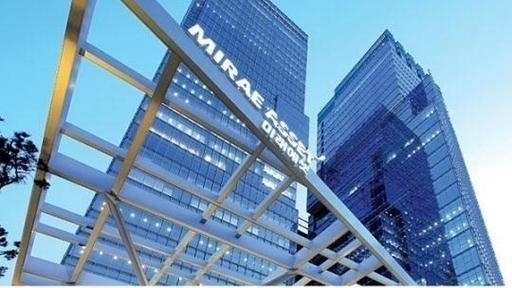 “Due to the rapid market change amid the COVID-19 outbreak, we’ve continuously discussed with the company (Anbang Insurance) about (delaying) the deal closing date and (rearranging) other detailed conditions,” a Mirae Asset official told The Korea Herald, without giving further details.

“There are prerequisites that the Anbang unit has to fulfill before closing the deal. But in the process of the negotiation, we’ve found that those conditions are yet to be fulfilled. Although, it’s nothing to do with capital financing,” he said. The company is reviewing the matter legally and will make an official statement soon, he added.

The comment came a day after a Bloomberg report that the Chinese insurer is seeking an order compelling Mirae Asset to fulfill its obligations under the purchase agreement. The case was filed with a Delaware court in the US on Monday.

The asset management unit of Mirae Asset Financial Group signed the contract with Anbang Insurance to acquire 15 five-star hotels and resorts in key US cities. Anbang had acquired the hotel and resort businesses from Blackstone in 2016.

To finance the acquisition, the Korean investment firm planned to raise $1.8 billion of funds via its affiliates Mirae Asset Daewoo and Mirae Asset Global Investments, and the remaining $4 billion in partnership with US investment bank Goldman Sachs. Mirae Asset paid a 10 percent deposit in September last year.

Prior to the lawsuit, concerns rose over the multibillion-dollar deal with some saying that it would be difficult for Goldman Sachs and Mirae Asset to find investors and lenders with the global tourist industry reeling from the novel coronavirus, which still has no cure or vaccine.