NCSoft has submitted a letter of intent to purchase a 800 billion-won property in Seongnam, Gyeonggi Province, sources said on April 17.

A consortium led by the online games giant was the sole bidder for the property, which is a public parking lot. 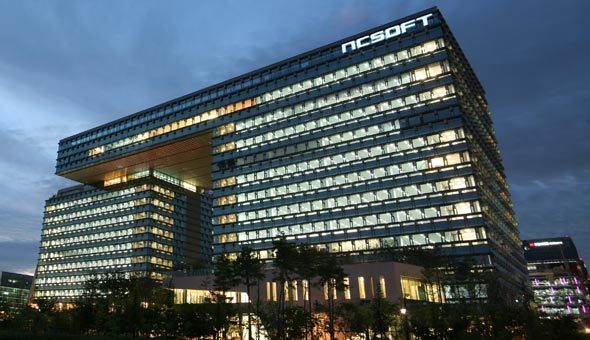 Kakao, a South Korean internet giant based in Pangyo, was known to have shown interest in the purchase. But the company made no action by the Thursday deadline.

The city government is expected to choose NCSoft as its preferred bidder by June 5 and finish the deal by the end of August.

NCSoft is expected to use the property’s 25,719-square-meter plot to build the company’s new headquarters to house its 4,000 employees.

The Korean game company’s current headquarters accommodate around 3,000 employees, and around 800 workers are working separately in nearby buildings.

The municipal government was originally going to use the land to build the Pangyo ward office when city of Pangyo gets elevated to Pangyo-gu.