As a result, BlackRock Fund Advisors and its 13 specially related parties were holding 6.05 percent voting rights in the company as of March 25 as a nonengagement shareholder.

The investor said its transactions from September to March were “meant to secure the return on its investment” in the filing.

BlackRock Fund Advisors will remain the fourth-largest shareholder of the game developer, known for the Lineage franchise. Other shareholders include Chairman Kim Taek-jin, the National Pension Service of Korea and Netmarble. 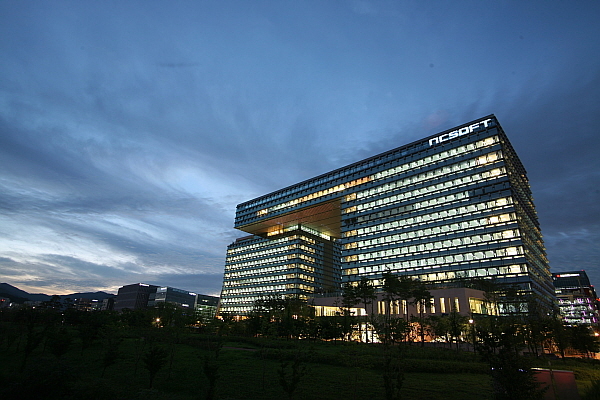 This comes a few days after the investment firm disclosed on Monday that it sold a 1.03 percent stake in Doosan Infracore to secure 8.64 billion won cash.

BlackRock Fund Advisors is an indirect subsidiary of BlackRock, the world’s largest investment management firm with $7.4 trillion assets under management as of end-2019.

Saying the coronavirus pandemic’s financial market impact is one “never experienced” in a lifetime, BlackRock Chief Executive Laurence Fink called on shareholders to “stay focused on long-term returns” in an open letter Sunday.