The announcement came with a new corporate goal to build “A better Tomorrow” by reducing the health impact of its business by offering less risky products amid a decline in sales of traditional cigarettes.

The company said its “new category” products, including e-cigarettes and tobacco heating items, will drive revenue growth. It expects to create 5 billion pounds in new category revenue in 2023/24. 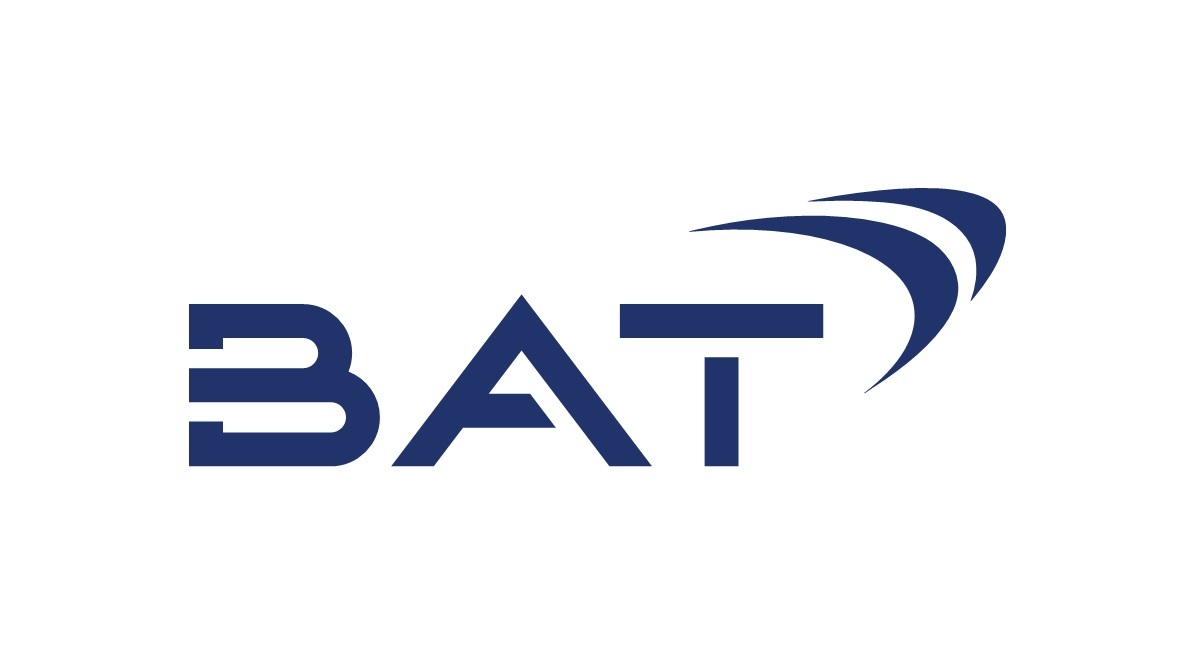 BAT also announced that it plans to save 1 billion pounds through an efficiency project called “Quantum” and business simplification program for the next three years, which will be invested in new category businesses instead.

The London-based company said it expects to have 50 million noncombustible product consumers by 2030 and achieve carbon neutrality by 2030.

Meanwhile, the company said it has not seen any material impact of COVID-19 outbreak yet as its business is resilient and its manufacturing and distribution channels are diversified.