South Korea’s state pension fund said on March 25 that it will take a final stance Thursday on the family feud centering on management control of Hanjin KAL, holding company of Hanjin Group which runs Korean Air.

A trust management committee under the state-run National Pension Service, which holds 2.9 percent stake in Hanjin KAL, will decide on its vote on the reappointment of Cho Won-tae, chairman of Hanjin Group, at a shareholders meeting scheduled Friday.

It is widely expected that the committee will back Cho as recommended by some of its proxy advisers, including the Korea Corporate Governance Service and the Institutional Shareholder Service. Some of the NPS’ other proxy advisory firms, including Sustinvest and the Center for Good Corporate Governance, on the other hand, have advised it to oppose the extension of Cho’s tenure. 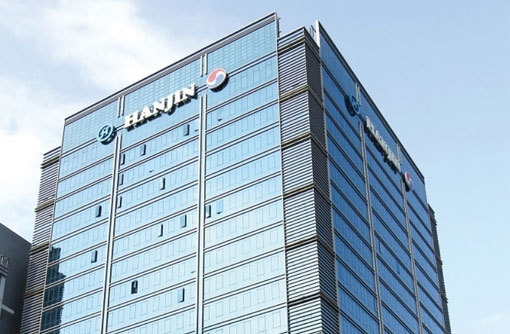 “Amid the looming economic contraction, vital decisions like replacing a corporate chief should be made with discretion,” a member of the trust management committee was quoted as saying by local financial news outlet Financial News.

The NPS usually exercises voting rights via a unit under the institution, but it entrusts its trust management committee with crucial decisions like the one linked to the leadership feud at Hanjin KAL. The private company owns the nation’s largest airline, Korean Air, and logistics firm Hanjin Shipping.

The NPS has been trying to actively exercise its stewardship and shareholder rights against companies that are found to have committed crimes since late last year. It is the world’s third-largest pension fund with 714.3 trillion won ($581.5 billion) of assets under management.

A group of shareholders that is backing the chairman, including his younger sister, Hyun-min, as well as Delta Air Lines and Kakao – who collectively hold a 37.5 percent stake -- while those who have sided with Hyun-ah have 31.98 percent. Bando Engineering and Construction and private equity fund operator KCGI are two members of the anti-chairman coalition.

While the owner family is engaged in a power struggle, companies under Hanjin KAL’s wing have suffered great losses. Korean Air, in particular, has decided to cut the wages of its executives and employees up to 50 percent from April due to deteriorating profits amid the spread of the novel coronavirus.