The decision was approved at its annual shareholders meeting held in the southern resort island of Jeju.

“Kakao’s mission for the next 10 years is to make continuous renovation and evolution to minimize inconvenience of people,” Yeo said in the statement. “The company will also take the lead in resolving various kinds of social issues.” 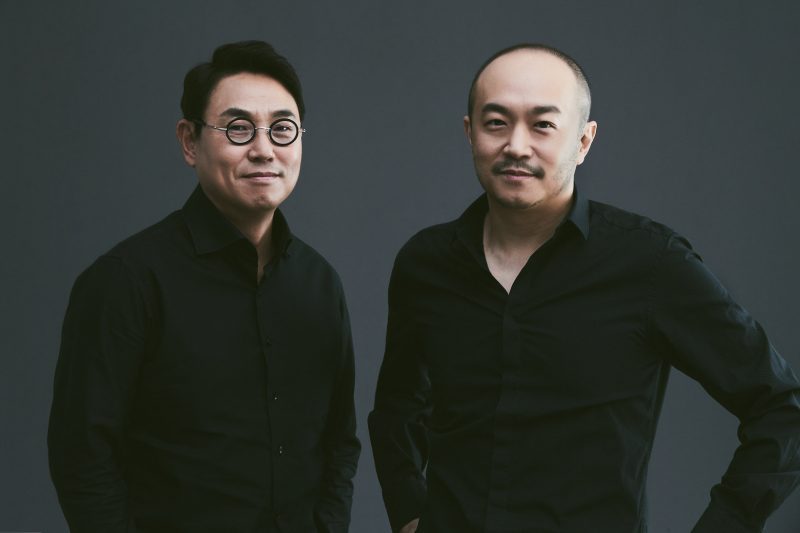 “Kakao and its crew members will try hard to make the world better through technology,” Joh also said. “(The company) will also make all-out efforts to return larger benefits to users, partners and stakeholders.”

Since they became co-CEOs of the company in 2018, Kakao’s sales have increased at a fast pace. Its sales reached 2.4 trillion won ($2 billion) in 2018, and crossed 3 trillion won the following year.