Highly volatile exchange rates and dampened investment sentiment around the world are now posing challenges to South Korea’s asset management firms, which have been accelerating their expansion into global real estate markets in recent years, according to market watchers.

Seeking out new opportunities beyond the nation, Korean investment companies have inked a number of multibillion-dollar deals to acquire flagship buildings in cities around the world.

The most prominent deal, among others, is the one signed in September last year between Chinese financial conglomerate Anbang Insurance Group and Mirae Asset Financial Group. When closed, the deal will allow the Korean firm to acquire 15 luxury hotels in US, worth $5.8 billion. To finance the acquisition, the Korean investment firm plans to raise $1.8 billion of funds via its affiliates Mirae Asset Daewoo and Mirae Asset Global Investments, and the rest $40 billion in partnership with US investment bank Goldman Sachs.

Because of the coronavirus pandemic, however, things have become a lot more difficult than before for Goldman Sachs and Mirae Asset to find investors and lenders, and the acquisition deal could face a bumpy road in the coming months, according to some market watchers. 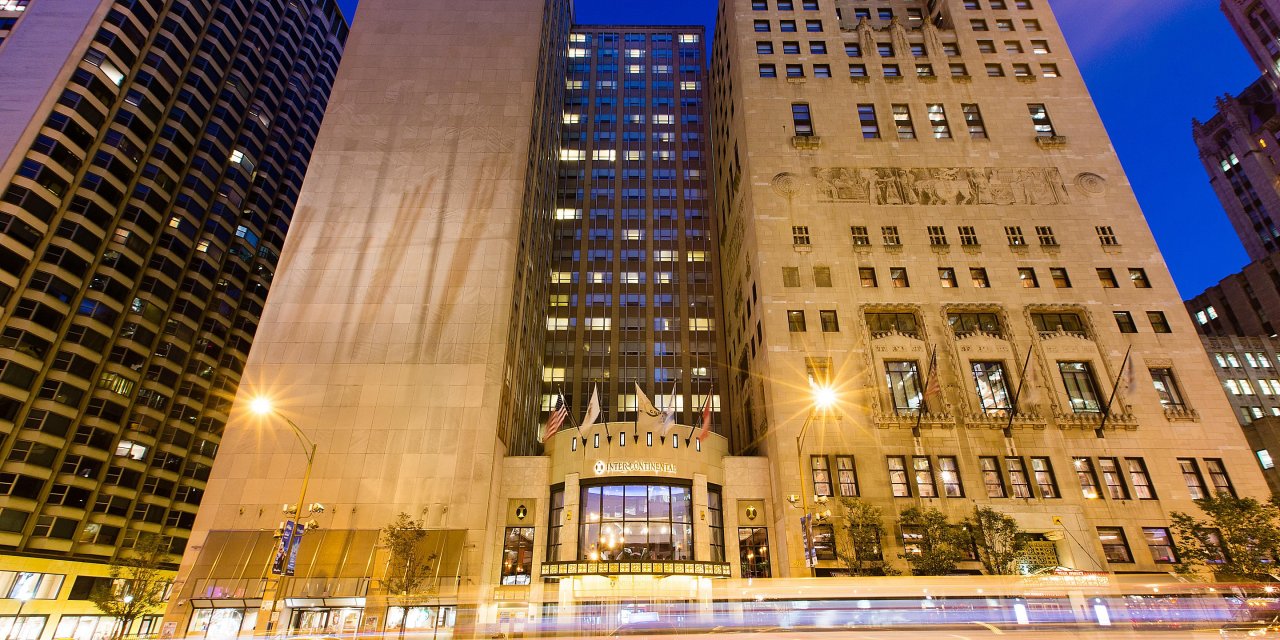 “Receiving loans and attracting investments will not be easy for local asset management firms, like Mirae Asset, now as many global financial companies are trying to keep their money in dollar in this tumultuous market,” said an industry source from the local investment segment, adding “What is worse is that the deadly coronavirus could seriously undermine profits of those hotels, which have already seen their occupancy rate sharply decline.”

Other investment firms which have been eyeing real estate properties in global markets are also exposed to such risks too. On-site evaluations of properties have screeched to a halt due to travel bans while a strengthening greenback is putting pressure on asset management companies, which have to pay back debts to global lenders in dollars, according to market watchers.

In addition, conducting sell-down schemes, intended to sell parts of assets or securities to pay down debts, could become harder as volatility in the market would squash investors’ appetite for taking risks, they said.

Mirae Asset, however, shrugged off concerns over the deal.

“The financing scheme with Goldman Sachs is proceeding as planned, and so is the entire acquisition project, since the deal was signed months before the outbreak of the coronavirus,” a spokesperson from Mirae Asset Financial Group said.

The Korean investment firm also said that there is no problem to meet the deadline to pay for the acquisition, and that the deadline could be extended when needed through negotiations with Anbang. It did not specify the details of the contract, but the deal is reportedly scheduled to close in April.

Amid growing uncertainties in global property investment markets, other Korean asset management firms are also striving to protect their investment projects while bracing for some impact as well, they said.

“Ongoing investment projects have not entirely been halted although there are some difficulties to conduct on-sight evaluations in overseas markets because of travel bans,” said a spokesperson from Meritz, adding “We are trying to prevent risks from the virus.”

At KB Securities, meetings with global partners are conducted mostly via video conference calls while the company is paying keen attention to fluctuating exchange rates.

“There is no delay in the firm’s existing investment projects so far although things could get off track when the coronavirus outbreak causes further volatility,” said a spokesperson from KB Securities, adding “We are doing business as usual so far.”