According to the data by Box Office Mojo, a U.S. film revenues tracker, the black comedy film earned $253.5 million in the world, including $72.6 million in South Korea and $52.8 million in the US. 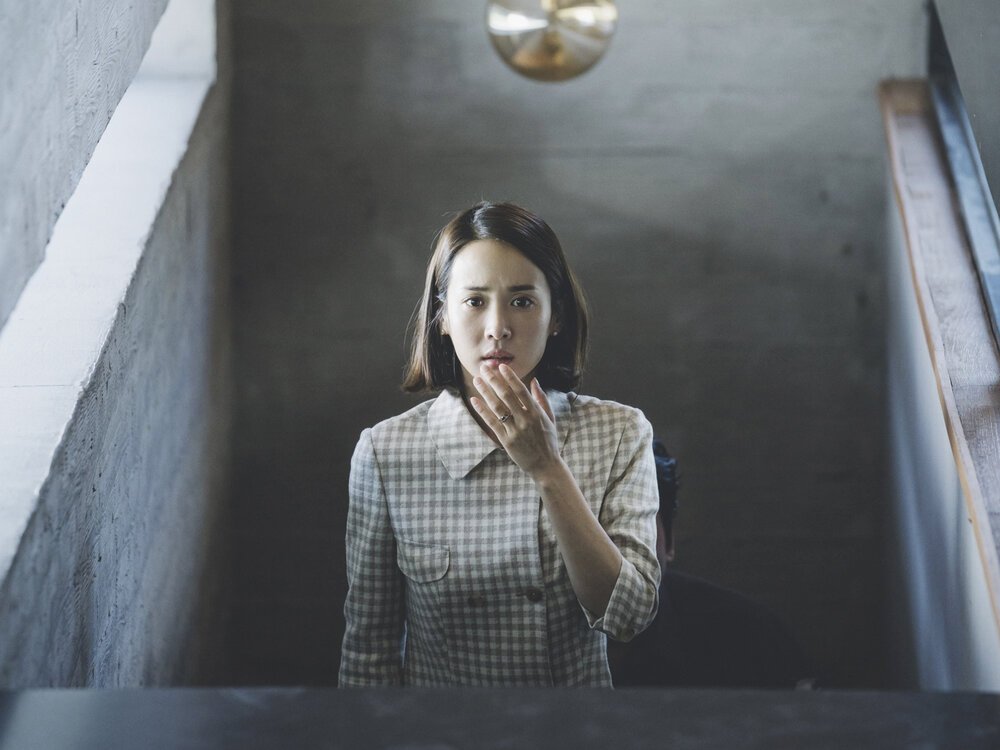 In Japan, the film has raked up a cumulative $38.4 million to become the biggest hit of any Korean film in the country since it was released in December.

Director Bong Joon-ho‘s seventh feature film revolves around two families, one rich and one poor, who become entangled, leading to a series of unexpected violent mishaps.