Samsung Advanced Institute of Technology said on March 10 unveiled its study on longer-lasting all-solid-state battery technology for the first time in Nature Energy, one of the world’s leading scientific journals. 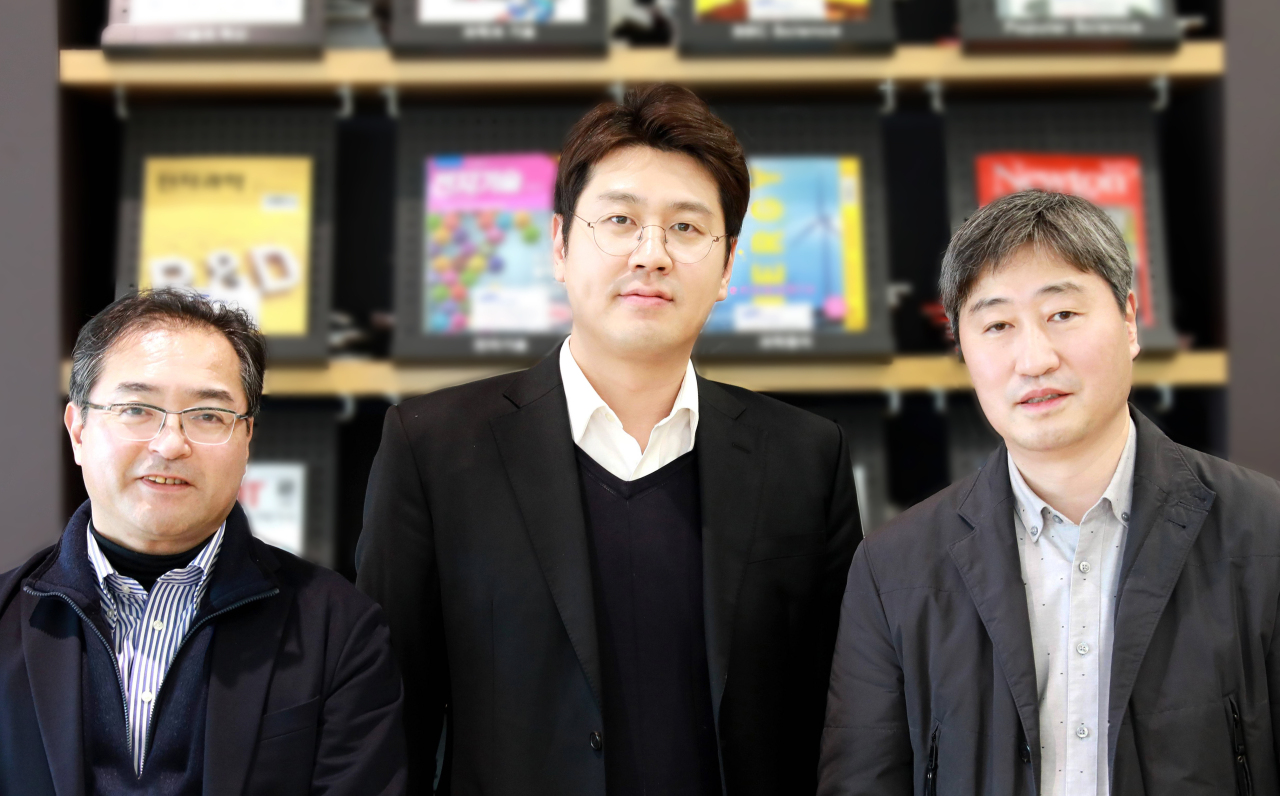 The team focused on overcoming the dendrites problem -- needle-like crystals that can develop on the anode of a battery during charging and reduce battery’s lifespan and safety -- found in all-solid-state batteries.

The team, for the first time, incorporated a silver-carbon composite layer as the anode into a prototype pouch, enabling the battery to support a larger capacity and longer lifespan while enhancing safety.

The prototype pouch cell is expected to enable an electric vehicle to travel up to 800 kilometers on a single charge and feature a cycle life of over 1,000 charges, according to the institute.