Cosmetics giant Amorepacific will sell its office building in Nonhyun-dong, within Seoul’s Gangnam district, for 160 billion won ($131.25 million), according to the company’s regulatory filing Wednesday.

The company decided to sell the building to secure liquidity and to improve solvency, the report said. The company added that it planned to sell it by April 29 this year. 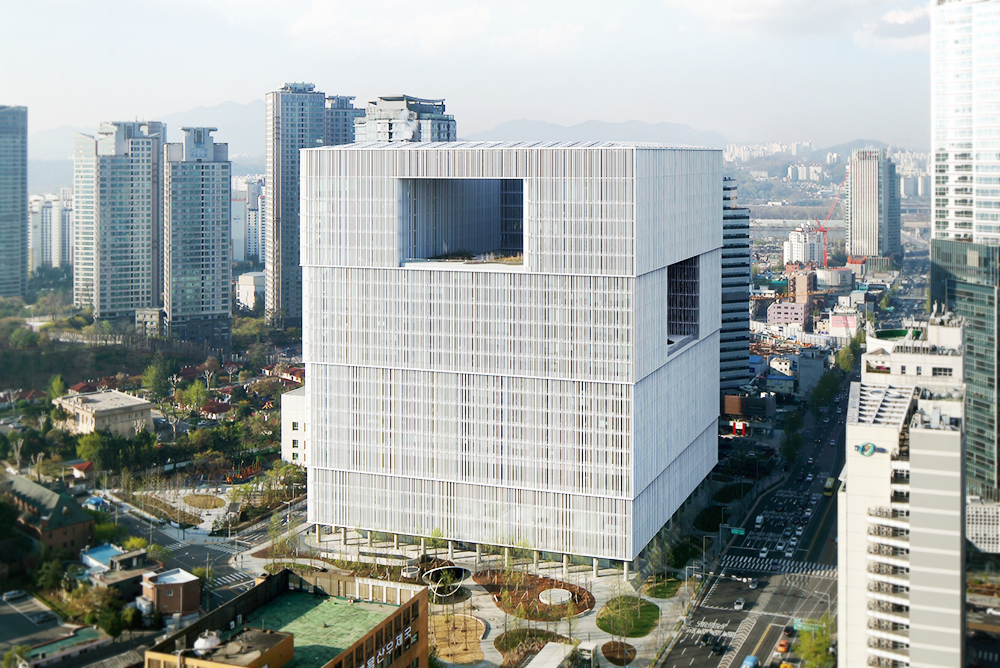 The target price accounts for about 2 percent of the cosmetic firm’s total assets as of end-2018.

The company has not chosen a preferred bidder for the building yet. Currently, around 15 companies are considering whether to submit bids, according to industry sources.

The nine-story building, built in 1985, sits on 12,302 square meters near the Gangnam-gu Office and Hakdong subway stations.