The antitrust watchdog said Lee is accused of omitting 20 affiliates, including Line Friends and some of his own and relatives’ companies, when submitting data to the FTC in 2015. The company was also found to have omitted eight affiliates owned by executives of nonprofit companies wholly owned by Naver in 2017 and 2018. 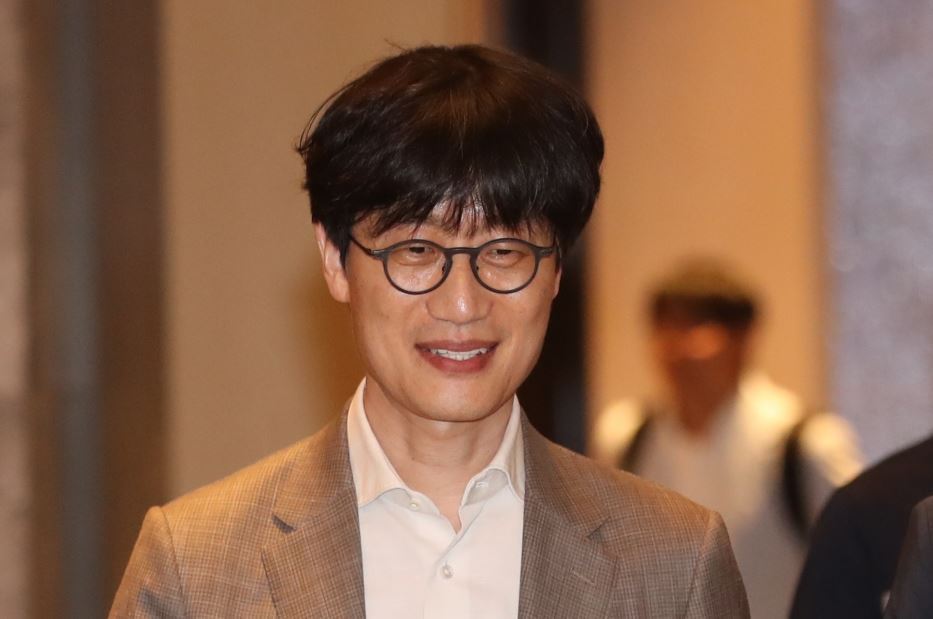 Each year, the FTC requires large companies with assets over 5 trillion won ($4.2 billion) to submit data on the status of their affiliates, relatives, officers and shareholders, to monitor unfair practices, such as illegal intra-trading deals.

Naver said the omission was not on purpose and it was a mistake that occurred when the submission of data was made.

The FTC said that false submission of designated data can be strictly sanctioned.

“Accurately submitting designated data is the basis for the operation of the economic decentralization policy. It is expected that this case will greatly improve the accuracy of future submissions.”