Hanjin KAL, the holding company of Hanjin Group, held a board meeting on Friday, to have the chairman of the board of directors be elected by the board to separate the position of its company president and the board chair.

The board also decided to reorganize the hotel and leisure business that former Korean Air Vice President Cho Hyun-ah -- who is engaged in a feud with her brother Cho Won-tae -- had been dedicated to. 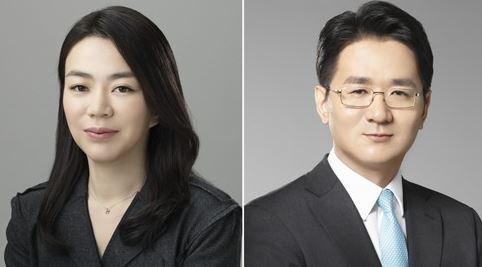 “The intention is to strengthen the role of the board of directors overseeing management, to enhance management transparency and to protect shareholder rights,” said Hanjin Group.

The latest decision by the Hanjin Group, which is embroiled in a dispute over management rights, looks to be a way to signal that it is increasing management transparency, improving the financial structure and strengthening core business competitiveness.

Accordingly, if the reappointment of Hanjin Group Chairman Cho Won-tae as an internal director is passed at the general meeting in March, he will maintain the president position of Hanjin KAL. The chair of the board will passed on to other outside directors.