In the past two years, The Investor team has covered news from inside and outside South Korea and one big question we always kept in mind was how Korean startups go beyond the country that is isolated by oceans and the borderline with North Korea. But when we turned around once, there was a growing trend of local creators who lead small but distinctive changes.

For instance, business owners who run franchises like KFC do not count as local creators just because they are locally based.

“They are becoming an important pillar of local economies, so we allocate about 40 percent of our budget now to support them,” he added.

There has been a growing trend of young people who settle in regions in the past few years for various reasons. Some people are just fed up with the complex and busy city life and want to find a more balanced lifestyle.

The co-fouders of Weekenders, a guesthouse that offers a variety of leisure activities in Gangreung, were Seoulites who lived busy lives as a TV producer and a musician. 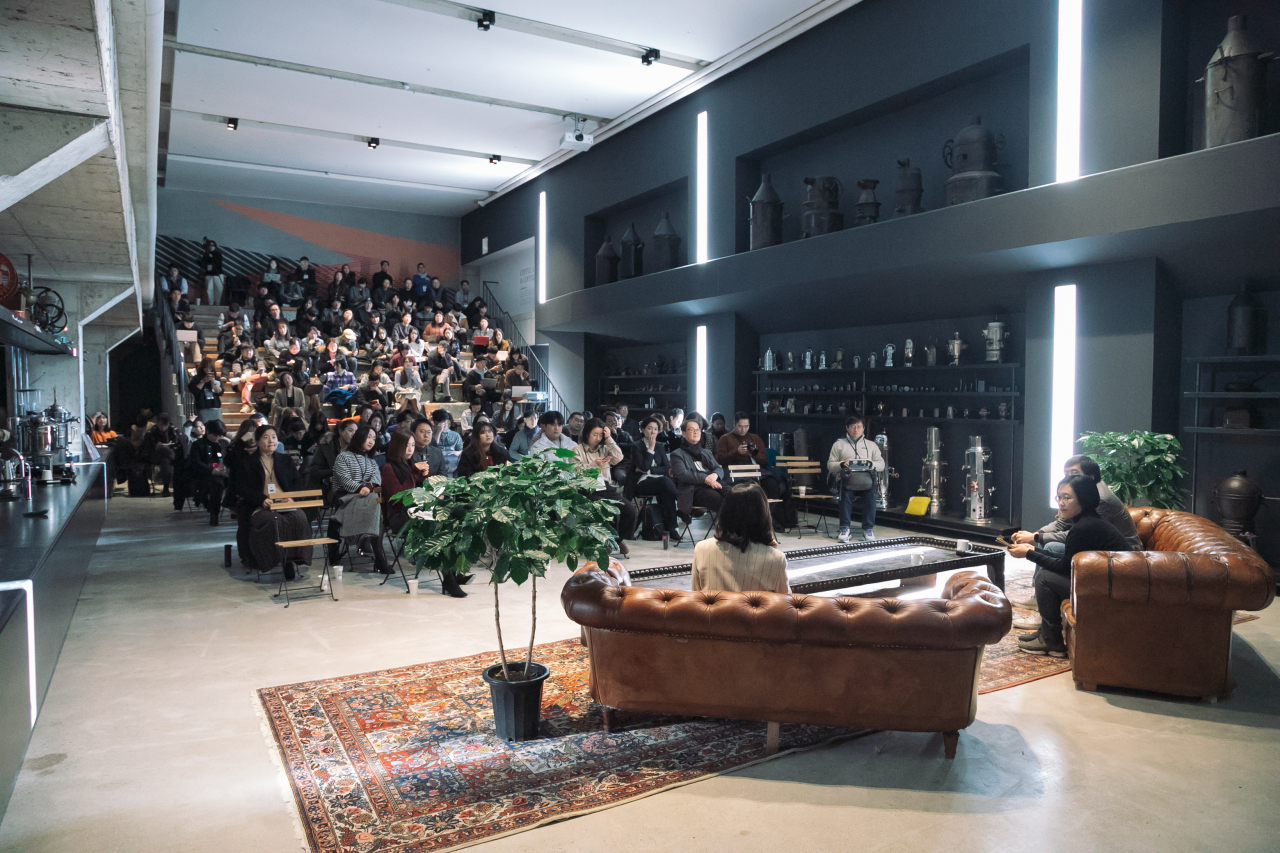 Participants listen to a panel discussion at the Coffee Museum of Terarosa on Jan. 16. (The Wave Company)

These growing number of local innovators gathered in Gangreng, Gangwon Province, on Jan. 16-17 to discuss growing common concerns -- sustainability
Local Impact Table 2020, or LIT 2020, was attended by more than 100 local creators, impact investors and their supporters from all around the nation. It took place at Terarosa Coffee, a coffee chain that began in Gangneung and has become a nationally popular brand. It is a representative case of successful local brand.

“Last year, local creators received a lot of attention. Now it is time to contemplate if they are ready for sustainable growth,” Han said during the conference.

According to a survey on 56 local creators, they have little awareness as a business. Only 35.7 percent of respondents said they had heard of venture capital while 82 percent, or 46, said they funded their business out of their own pockets.

While the report, conducted by The Wave Company and unveiled at the conference, showed a lack of awareness in terms of financial aspects, the event attracted about 30 impact investors, indicating their growing interest in local creators. “Local creators have potentials to solve social issues and grow as a business at the same time,” an investor attending the event told The Investor. 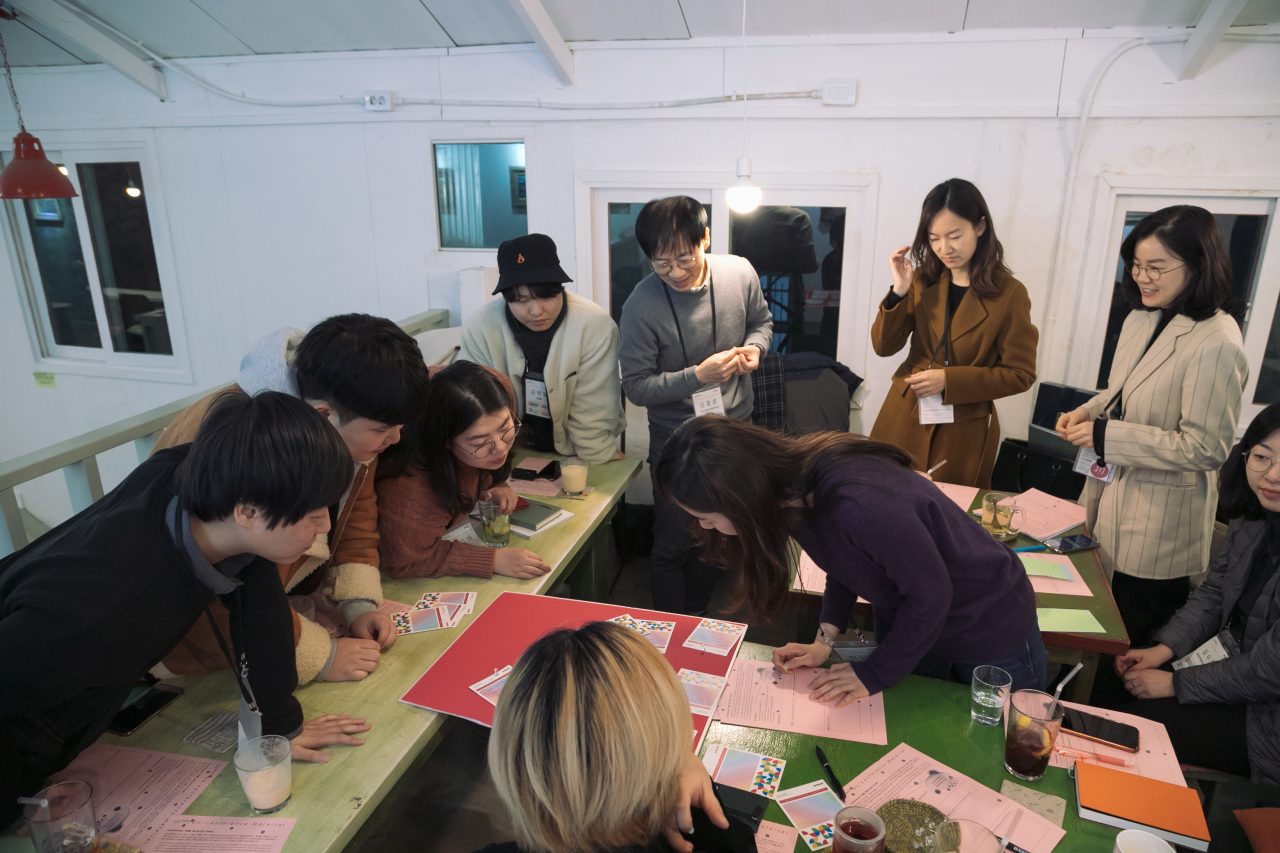 Participantsarechoosinga discuss topic during an unconference, a participant-driven meeting, which took place as part of Local Impact Table 2020. (The Wave Company)

One of the benefits that can be expected from the growing force of local creators around the country is the decentralization of South Korea, where more than half of the total population lives in a metropolitan area. Regions other than Seoul have often taken a backseat in terms of almost everything ranging from job opportunities to cultural events.

To maintain and boost positive impact on local society, many participants said it is necessary for the government to support them for the time being. But the synergy could be creators once local creators and impact investors fill the gap between them.

“Part of the reason behind the gap is local creators often focus on discovering own originality, impact investors chase scalability. They are interested in each other but have not met in the mid-way yet,” a participant who joined a discussion about impact investing said.