Global carmakers are paying closer attention to lidar-based sensing technology for better detection of objects on the road.

Lidar, which involves sending out light pulses and detecting objects by analyzing the light reflected off targets, will likely be applied to fully autonomous vehicles in the future. Despite its outstanding accuracy in identifying objects, lidar has not yet been widely adopted in self-driving cars, largely because of its high price tag -- $10,000 or more.

Lee Han-bin, co-founder of South Korean lidar solutions startup Seoul Robotics, forecasts that the price will go down within a couple of years, which will enable the company to be a trailblazer. 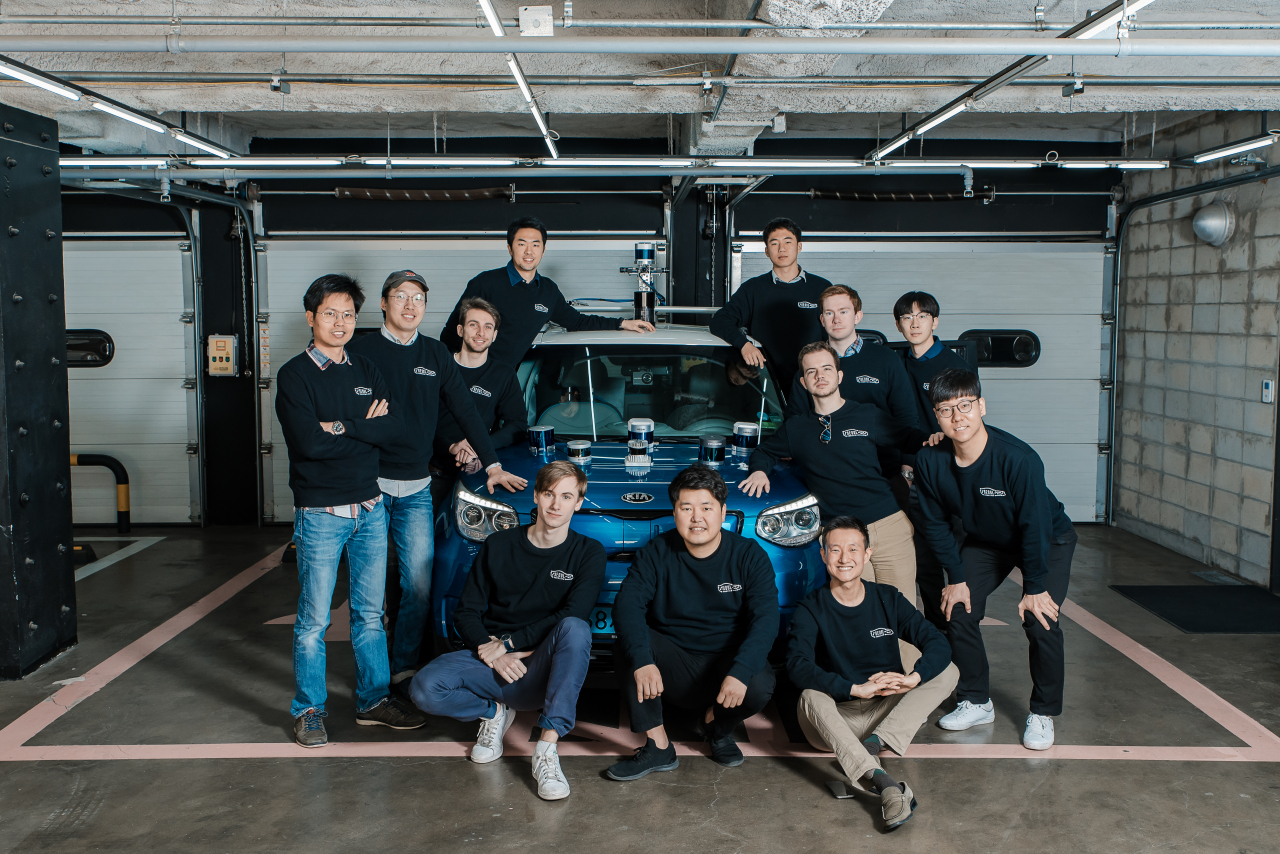 
“Mobileye, a company that started 20 years ago with camera-sensing technology, is still spearheading the market for autonomous driving with 70 percent market share,” Lee said in a recent interview with The Korea Herald.

“Likewise, Seoul Robotics is aiming to take the lead in the lidar market when its sensing technology for self-driving cars is commercialized in earnest,” he said.

When lidar is more affordable, even Tesla CEO Elon Musk, who has long taken a strong stance against the 3D sensing technology, will adopt it for his signature electric car lineup, Lee added.

Having seen the potential of Seoul Robotics’ lidar-based solutions, global carmakers BMW and Volvo are already partnering with the startup to apply the technology to their self-driving cars. The startup also raised Series A funding of 6.5 billion won ($5.6 million) in December. KB Investment led the funding round. Other investors include Korea Development Bank, FuturePlay, Access Ventures and Artesian.

With the new injection of funds, the company plans to beef up its workforce.

“The company wants to hire people who enjoy solving challenging problems and are willing to jump into the relatively untapped market,” Lee said.

There are only around 90 companies that produce lidar sensors around the world, including 50 from the United States and 10 from China. There is only one Korean company that develops its own lidar sensors.

Although Seoul Robotics is headquartered in Seoul, the company’s focus is the global markets, so nationality does not matter when it comes to hiring.

“Domestic market conditions are not favorable for software companies because software is often treated like less important elements as the nation’s economy has been driven by heavy industries, like cars, shipbuilding and construction,” he said.

For that reason, Seoul Robotics is trying to emulate Israel, where companies develop technology in the domestic market and then do businesses overseas. More than 90 Israeli companies are listed on Nasdaq, compared to only nine from Korea.

Including Lee, a graduate of Penn State University, many of the company’s employees have studied overseas and 30 percent are from different countries, including Ireland, the United Kingdom, France, Vietnam and the US. 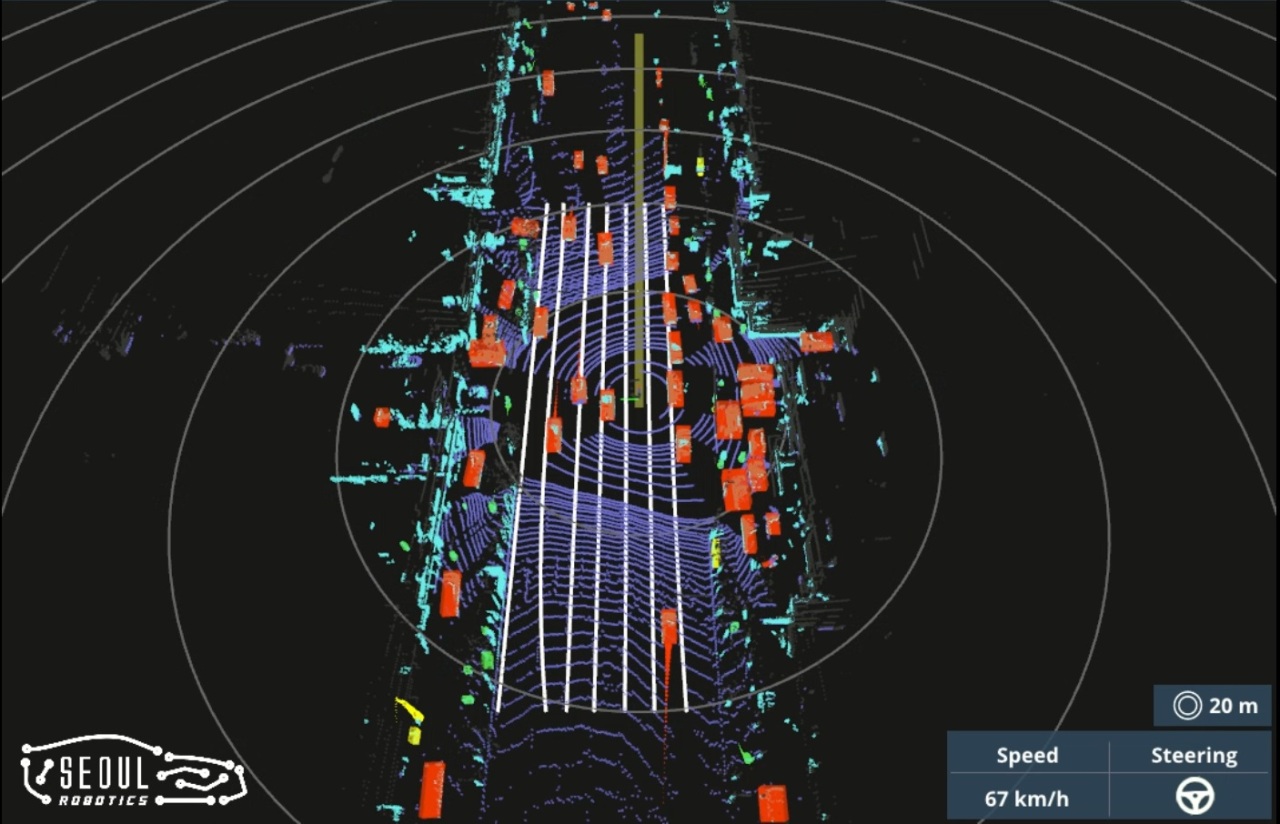 Lee said computer engineers, researchers in machine learning and data scientists are an ideal fit for the startup. Those who have knowledge in physics and 3D data are preferred even if they do not know how to code.

“Building software for 3D sensing requires a deep understanding of physics,” said Kim, who majored in mechanical engineering and later learned about coding for robots and artificial intelligence at Udacity, an online education platform.

In 2017, he and others he met online through the Udacity program formed a team and took part in a competition to create a self-driving car. The team, a precursor to Seoul Robotics, was the only competitor using the lidar technology, ranking No. 10 out of 2,000 teams while coming in first in Korea.

The company’s short-term goal is to create a stable stream of revenue, but it also hopes to work to develop a range of applications with lidar technology, Lee said.