US-based chemical firm Dupont on Jan. 9 announced its plan to invest $28 million in South Korea to build a production line for photoresist, which can potentially help Asia’s No. 4 economy reduce its dependence of the key industrial material on Japan amid their trade spat.

Under the project, Rohm and Hass Electronic Materials Korea Ltd., the South Korean unit of Dupont, will build a new production line in Cheonan, 92 kilometers south of Seoul, and test facilities for extreme ultraviolet photoresist used in the production of chips.

The project is expected to be completed by the end of 2021, and also includes the new production line for chemical mechanical planarization pads, also used in the chip industry. 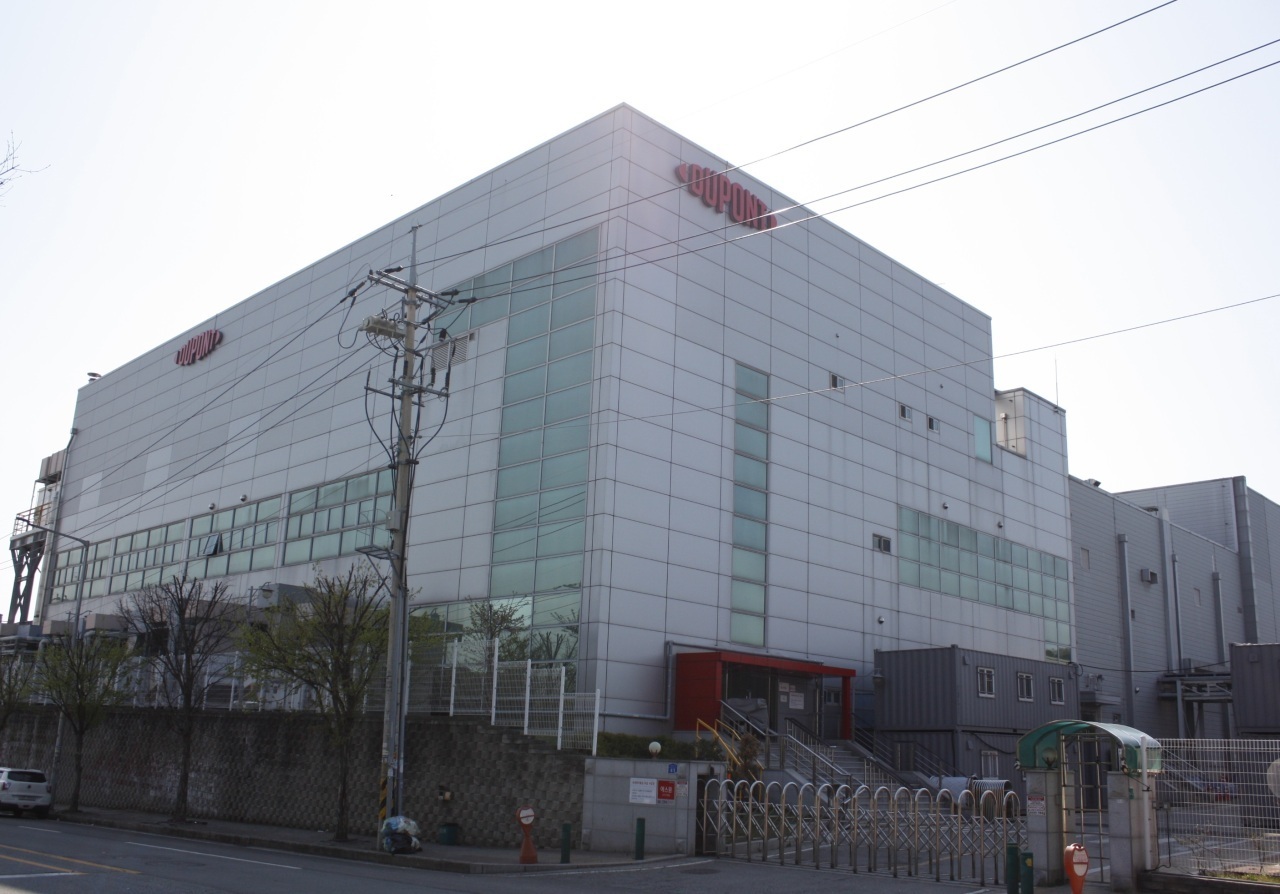 Dupont’s investment is significant as South Korea, a memory chip powerhouse, has been seeking to ease its dependence on Japan for key materials used in the process of making chips as the two Asian countries have been in a monthslong trade spat.

As Japan currently dominates the global market for EUV photoresist, the latest investment will provide South Korea with a stable supply of the material, an official from its trade ministry said.

Japan’s export curbs have not yet had a significant impact on South Korea‘s economy, but the tensions have still caused major uncertainty for tech giants here, as chips take up roughly 15 percent of the country’s exports.

Late last month, Tokyo partially lifted curbs on exports to South Korea of photoresist in an apparent goodwill gesture ahead of their December summit, which ended with no notable progress. Seoul nevertheless has been reaching out to global companies to secure a stable supply of vital materials.