South Korean mobility platform Tada on Jan. 9 announced that foreigners with overseas phone numbers and credit cards can now use the app.

It also has improved usability for foreigners by adding menus in English, it added. 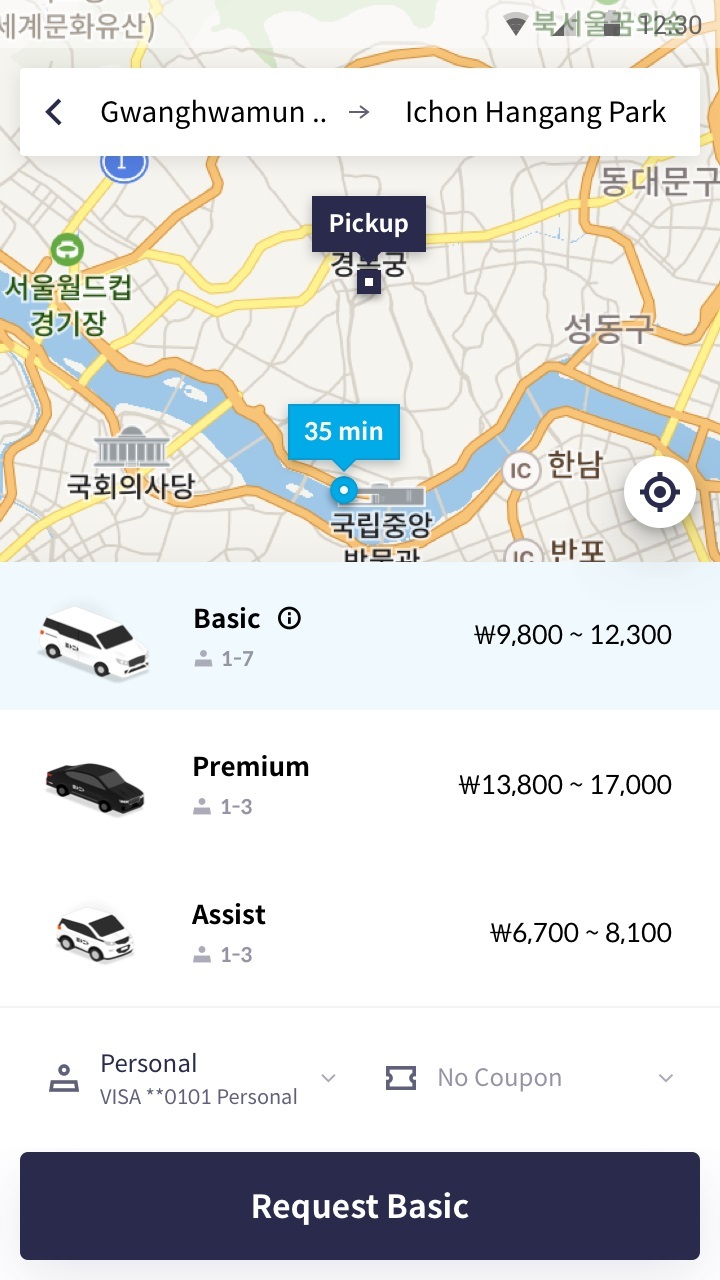 According to the company, Tada has about 80,000 users who do not set their language as Korean on the platform. They are believed to be foreigners residing in Korea in the long term. With the recent updates, short-term vistors and travellers can use the app in Seoul where global transporation apps such as Uber and Didi Chuxing are not available.

The company plans to boost its number of foreign users visiting Korea by adding benefits such as credit cards rewards and frequent flyer miles.