SuperBin, a clean tech startup in South Korea, said Jan. 7 it is raising Series B funding.

The five-year old company is planning to raise 20 billion won ($17 million) in the latest funding round.

In the Series A funding that was closed a year ago, Humax and TBT injected 2 billion won and 1 billion won, respectively. 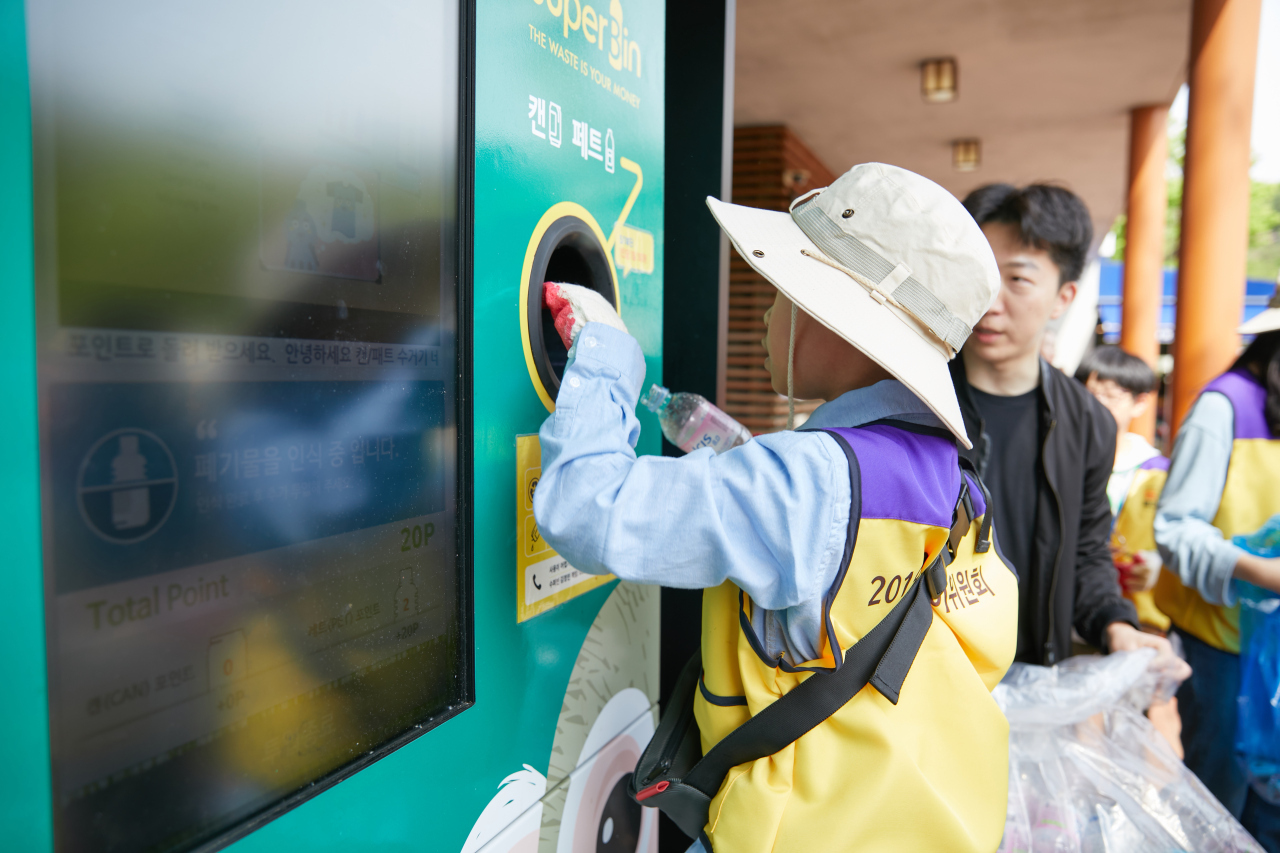 Potential investors for the fresh funding round include a domestic petrochemical company and a trade company, which are facing toughening environment regulations around the world, the sources said. The European Union recently introduced 30 percent recycled content target for plastic bottles.

The company said it will use the proceedings to upgrade and expand its waste processing technology.

“With Series B funding, we will upgrade the process of waste materialization. We have launched ‘Super Armor Project,’ which aims to turn more than 100 tons of waste into useable materials,” Kim Jeong-bin, SuperBin CEO, said. “We will unveil the result of the project by the second half of the year.”

Currently, SuperBin focuses on collecting recyclables with its artificial intelligence-backed reverse vending machine Nephron which can separate recyclable and nonrecyclable items -- that is usually done manually by workers right before waste is either buried or burned. The machine awards recyclers, who can receive 15 points, worth 15 won, for an aluminum can and 10 points for a plastic bottle.

The company, which is collaborating with many companies and organizations including Coca-Cola Co. and the Ministry of Environment, now plans to build a flake factory capable of turning collected plastic items into shredded plastic that can be used to manufacture new products. The plan is part of the company’s efforts to expand its scope as a clean-tech company, an official said.