The combined sales of local duty-free shops reached 2.29 trillion won ($1.98 billion) last month, compared with the previous monthly record of 2.24 trillion won in September, according to the data from the Korea Duty Free Shops Association. 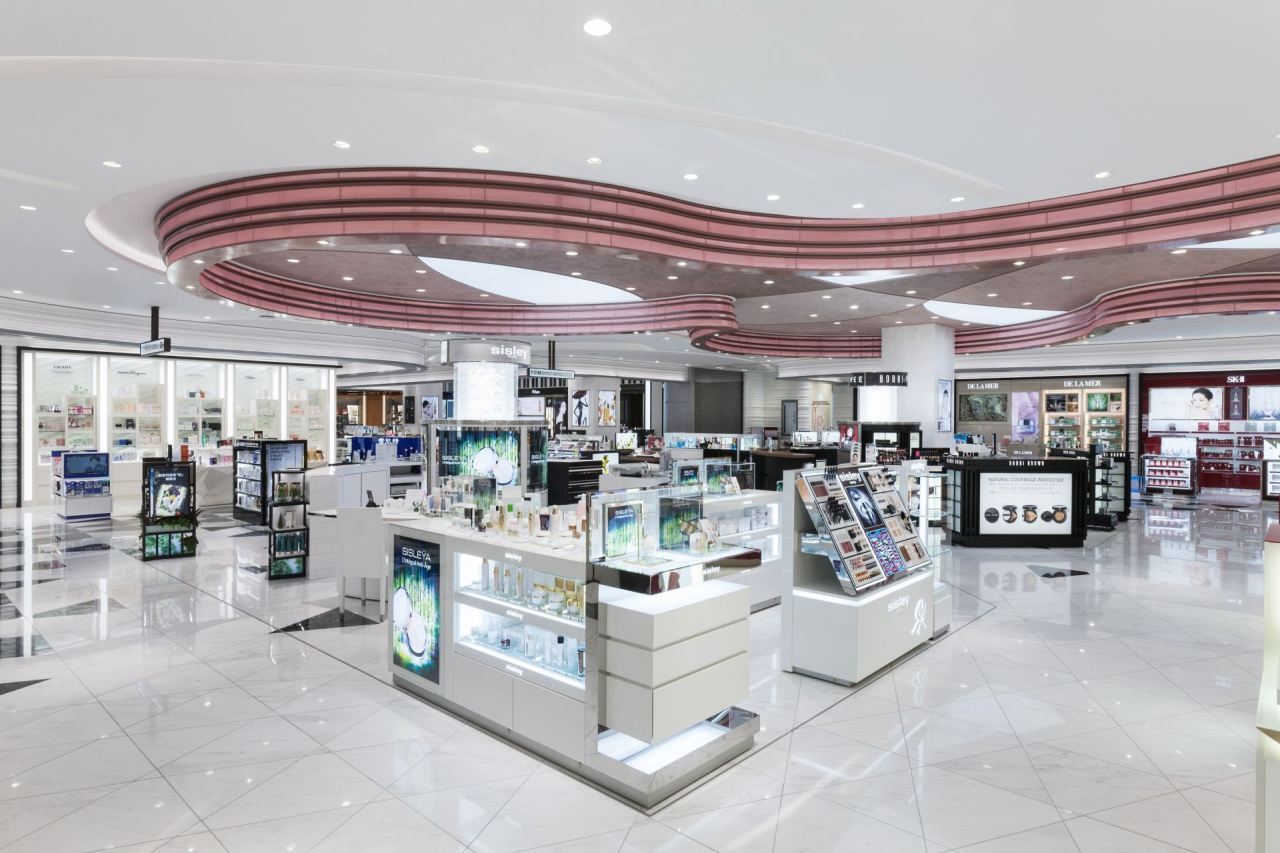 The sales increase was due to increased travelers from China during its Singles’ Day that fell on Nov. 11.

However, the amount spent by foreign visitors at the shops came to 1.96 trillion won in November, compared with 1.86 trillion won tallied a month earlier.