South Korean and foreign securities firms saw their combined net profit fall 28.5 percent in the third quarter from a quarter earlier due in part to declines in commission fees, data showed Dec. 24.

The combined net profit of 56 local and foreign brokerages in Korea stood at 988.9 billion won ($850.5 million) in the July-September period, down from 1.38 trillion won in the April-June period, according to the preliminary data from the Financial Supervisory Service. 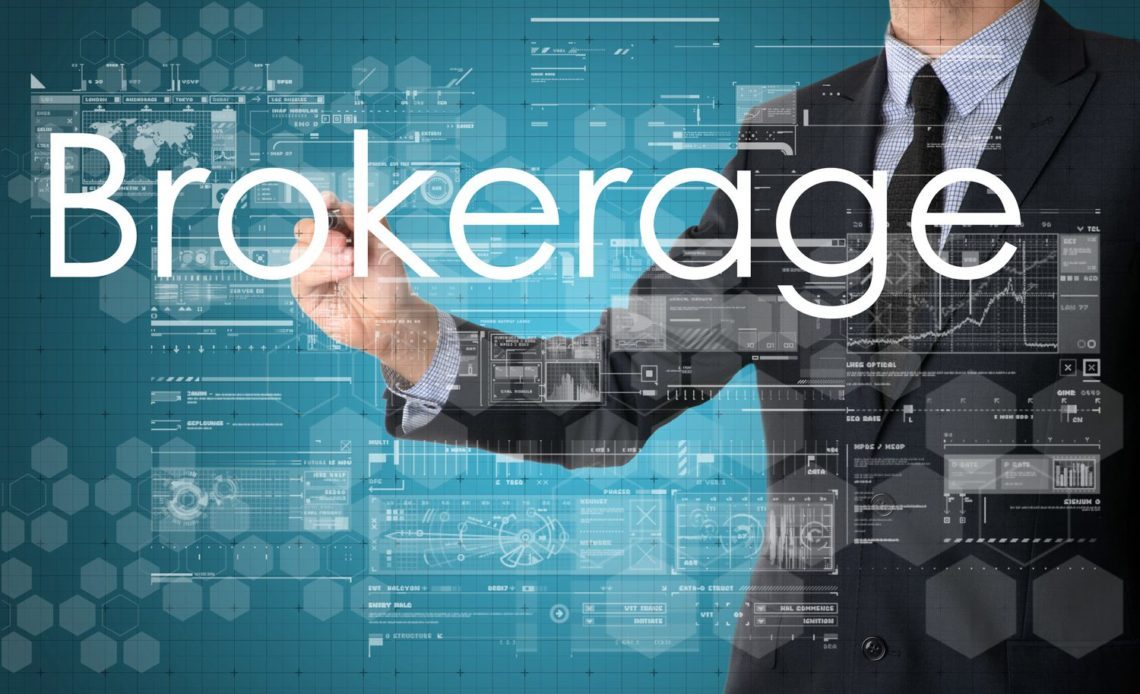 Fees from investment banking services declined 16.2 percent on-quarter to 749.5 billion won, and those from wealth management businesses fell 14.2 percent to 255.6 billion won for the third quarter, the data showed.

The securities firms saw their combined return on equity fall 0.2 percentage point to 6.6 percent in the first nine months of 2019.

At the end of September, the combined assets of 56 brokerages stood at 488.1 trillion won, down 0.5 percent from three months earlier, according to the data.