Korea’s venture investment up 22% through Oct.

Investment in startups increased 22 percent on-year in the first 10 months of the year, driven by hopes of lucrative returns and policy backup, data showed Dec. 23.

A total of 3.82 trillion won ($3.29 billion) was invested in promising startups in the January-October period, compared with 2.89 trillion won tallied during the same period last year, according to the data from the Ministry of Small and Medium-sized Enterprises and Startups. 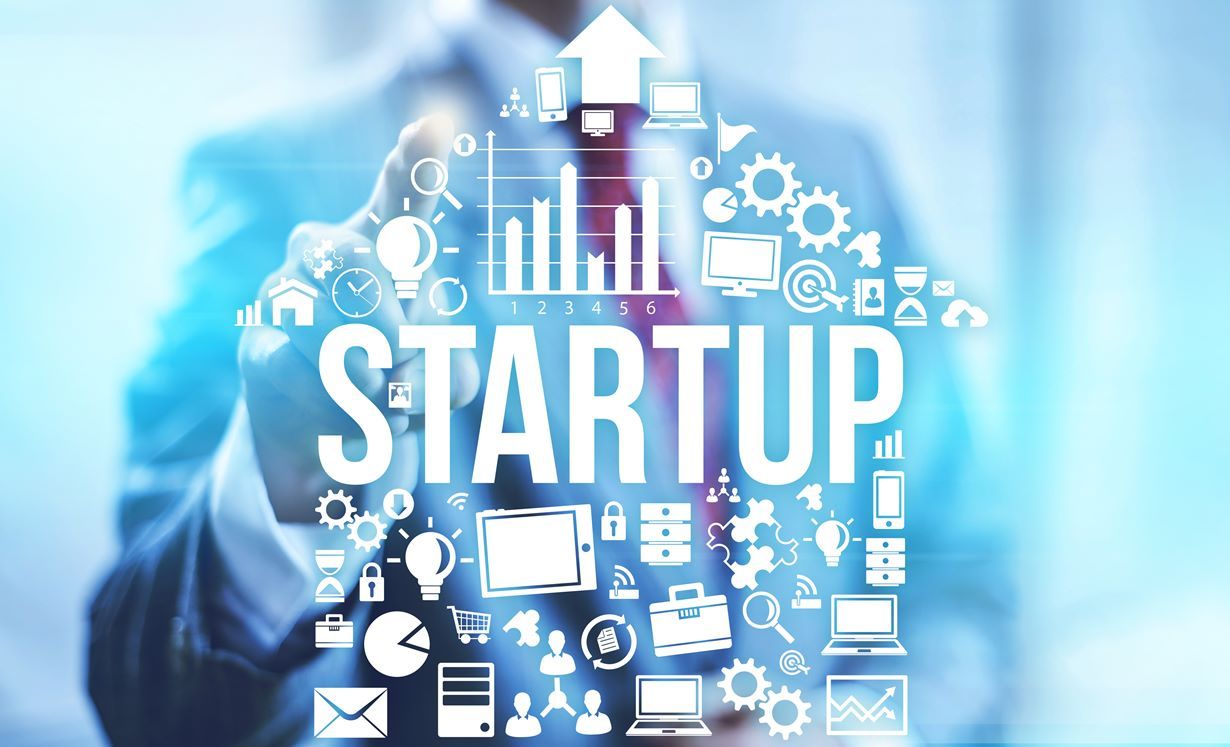 The amount surpasses 3.42 trillion won tallied for all of 2018, the ministry said.

“The annual startups investment is expected to surpass a record-high of 4 trillion won this year,” said a ministry official who asked not to be named.

The growth in venture investment is in line with the Moon Jae-in administration‘s push to develop new growth engines and support smaller firms.