In the next-generation car, a driver can stay focused without interruption even if each passenger plays music or a movie of his or her taste without earbuds and partitions between the front and rear seats, because there will be a noiseless ambience at the driver's seat.

The promising world of “in-vehicle personal audio zone” technology has drawn the attention of auto giants like Hyundai Motor and audio tech giants like Harman International, to offer individual audio experience in a closed space.

SQand, a seven-employee startup from South Korea, is making inroads in the scene. The early-stage startup has managed to keep itself agile with an acoustic software solution, which can be mounted on audio hardware by part manufacturers. 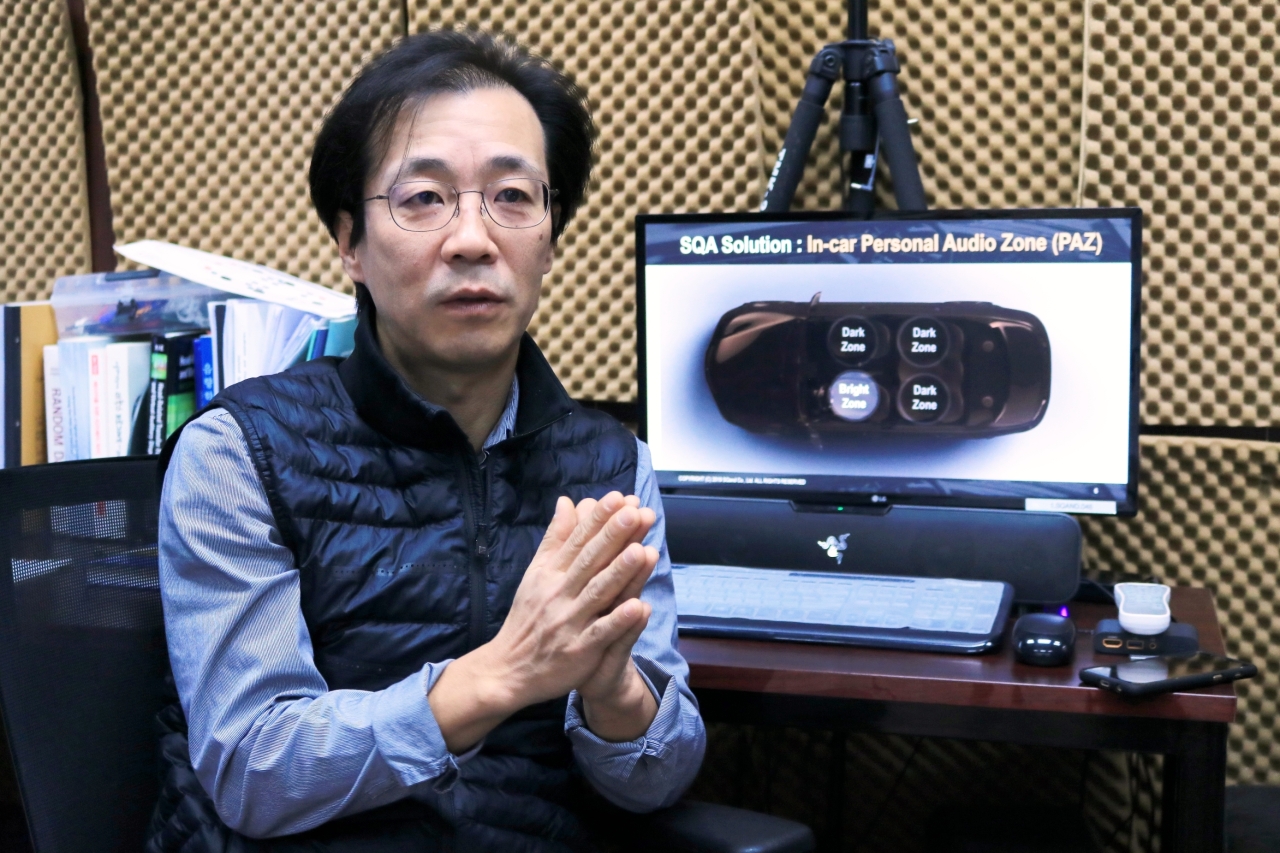 “Given our size, dealing with automakers on our own is beyond our capacity,” SQand CEO Lee Jong-hwa said in an interview with The Investor. “Instead, we sell the licensing rights to audio component makers so that they can take advantage of our technology.”

Its watershed moment was announced in September, when SQand, also known as SQA, and the UK-based audio part maker Meridian Audio struck an agreement to launch the personal audio zone sound system mounted on Meridian’s client car brands, including Jaguar and Land Rover.

“Our strategy is to go together with suppliers that have a global sales network,” Lee said, adding Meridian’s clients are no longer limited to Jaguar and Land Rover starting 2018 and are free to secure new auto clients.

Calling its personal audio-zone technology a “spatial sound equalizer,” the 48-year-old entrepreneur said the beauty of its technology is to simplify the mathematical operations in the car audio system’s microprocessor chip through a digital filter. This allows SQand’s personal audio zone software to be “lightweight and applicable regardless of the type of a car,” Lee said.

“If a personal audio zone developer makes and sells software and hardware together, it often leads to complexity in processing audio signals and its inefficiency.” 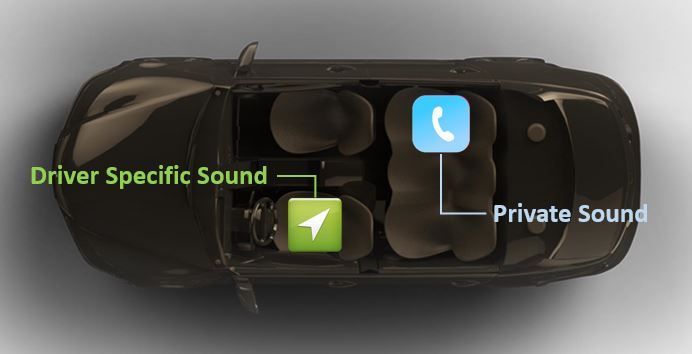 SQand is based in Daejeon, the home city of tech hub Daedeok Innopolis and the prestigious Korea Advanced Institute of Science & Technology, 140 kilometers south of Seoul. It was founded in 2015 by Kim Yang-hann, a KAIST mechanical engineering professor emeritus who is considered a leading expert in acoustical engineering. Lee joined the startup in 2017.

Riding on the confidence in its audio technology, the startup is envisioning another chapter to navigate: a software for crystal sound organic light-emitting diode panels

A crystal sound OLED refers to a screen that doubles as a panel and speaker, by making the screen act as a membrane that vibrates to create a sound.

Lee said the startup is in talks with a chipmaker and a parts maker for production, without elaborating on details, to launch the product that will eventually make the product lighter.

“TV makers were racing to produce higher definition to appeal to consumers, and we are seeing the twilight of the era,” he said. 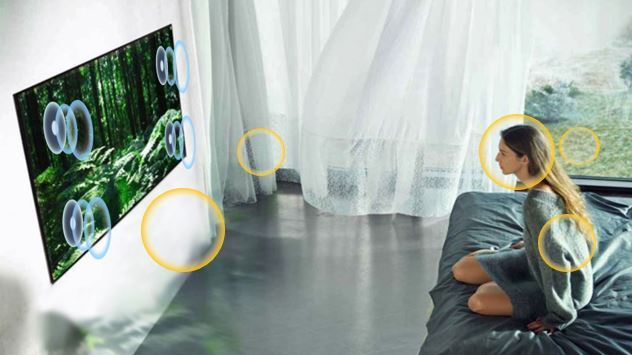 An image of OLED panel that vibrates to make a sound, using SQand's acoustic technology software

In light of this, panel makers have been ramping up efforts to remove conventional speakers from TVs, as their bezel-less display panels often cause acoustic distortion, while its audio components like magnetic materials have added weight to the panels.

“Every reduction in the panel’s weight by a gram could collectively cause a significant cut in logistics cost,” he said

The startup is also considering fundraising to continue to push its boundaries to the new area of business, for the first time since raising a seed round from early-stage tech investor Bluepoint Partners.

“Our acoustic technology can be applied to any manufacturing sector, not limited to carmakers or display panel makers,” Lee said.