According to Kasa Korea, it is planning to launch a blockchain-based funding platform that would make it possible for people without much money to indirectly and collectively fund real estate. 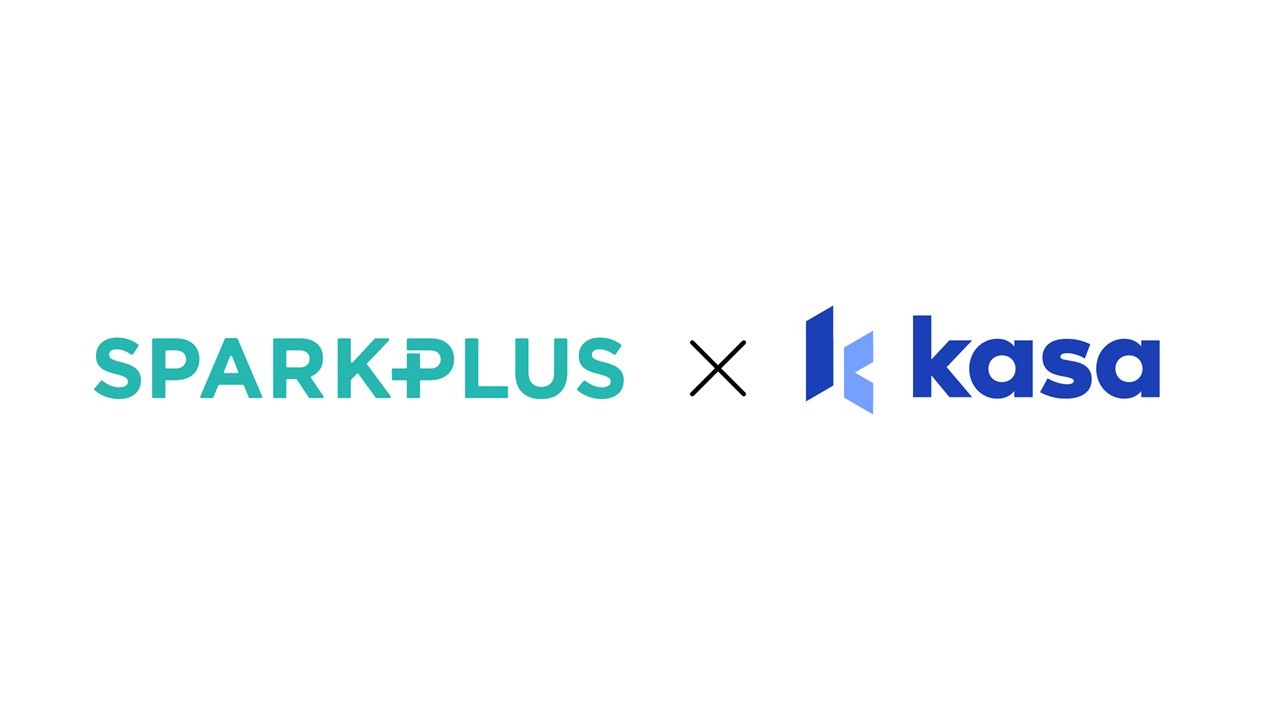 Sparkplus said it will open coworking centers at buildings on Kasa Korea’s platform.

“With our experience in operating coworking offices, we will work hard to increase the value of the assets that are on Kasa Korea’s platform through this partnership,” Sparkplus CEO Mok Jin-gun said. “We will work together to provide more business buildings, which is attractive to individual investors on the platform.”

Sparkplus added that it will look for other opportunities to cooperate with Kasa Korea.

With the new investment, the office-sharing firm has raised 60 billion won since it launched its first coworking space in Yeoksam, southern Seoul, in November 2016.

Sparkplus now runs 12 coworking locations across Seoul, including eight in the Gangnam and Gwanghwamun areas.