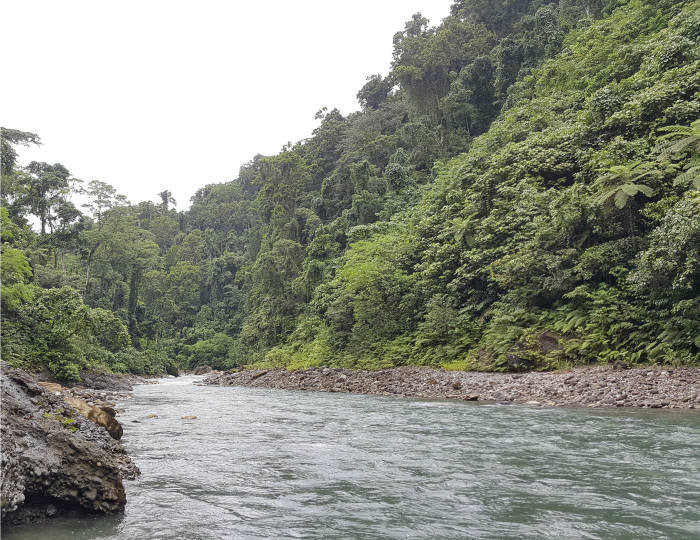 The financing package will back the project undertaken by the Korea Water Resources Corp. and Hyundai Motor Group’s arm Hyundai Engineering, as the South Pacific archipelago nation aims to lower the reliance of imported diesel and turn to cheaper and renewable energy source.

The two companies will build and operate a hydroelectric dam and a 15-megawatt water power plant on Tina River, 20 kilometers southeast of the Solomon Islands’ capital city Honiara. The five-year construction will commence in January 2020.

“The Tina River Hydropower project is historic for Solomon Islands,” said Solomon Islands Prime Minister Manasseh Sogavare. “It will deliver cheaper power and signals to investors that Solomon Islands is ready for large projects and partnerships.”

The news comes as the World Bank Group’s member organizations, which include the IDA, IFC and the Multilateral Investment Guarantee Agency, have been supporting the Solomon Islands government to develop the hydropower project for over a decade.

“We are pleased to have supported the government of Solomon Islands by structuring a way to bring in the private sector to help the nation’s major shift from imported diesel to renewable energy,” said IFC’s Regional Director for East Asia and the Pacific Vivek Pathak.