Huawei tipped to narrow gap with Samsung in smartphone shipments

Samsung Electronics is widely expected to maintain its No. 1 status in the global smartphone market this year, but its Chinese rival Huawei Technologies will narrow the gap with the world’s largest smartphone maker in terms of market share, an industry report showed Dec. 12.

The South Korean tech giant is tipped to ship 323 million smartphones for a 21.3 percent share in 2019, according to market researcher Strategy Analytics. 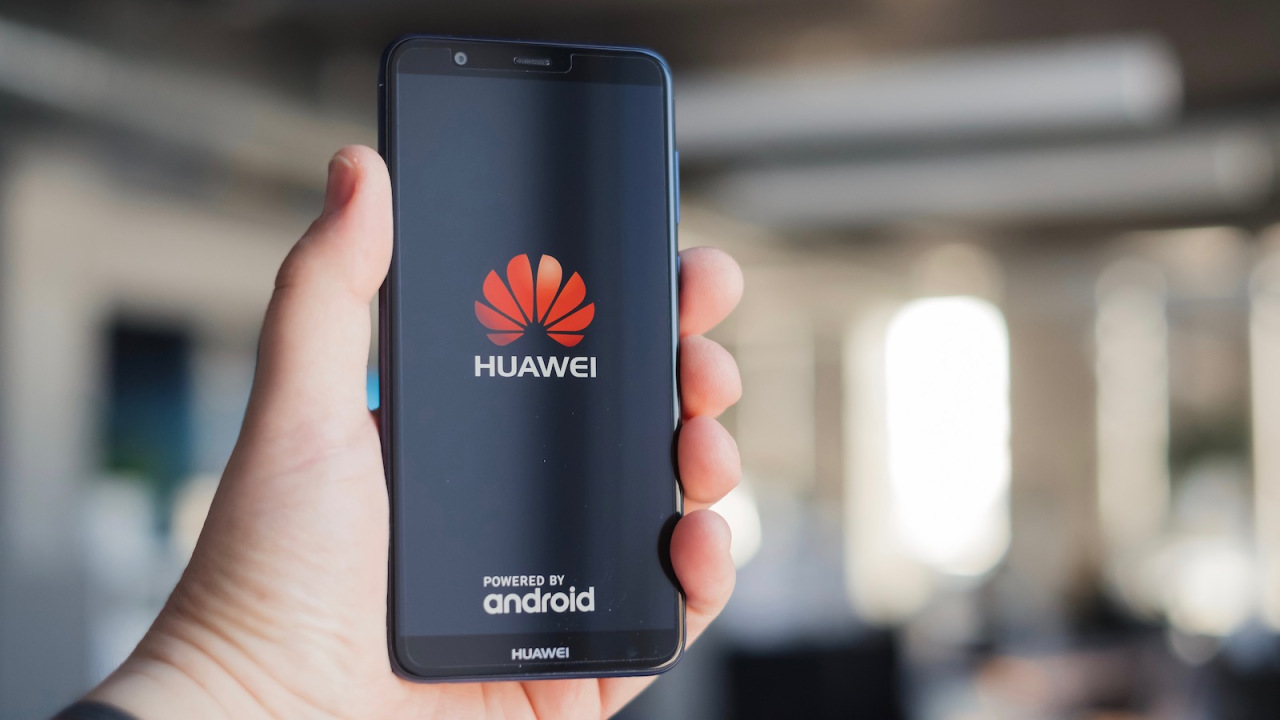 The estimated shipments and market share are both slightly up from 291 million units and 20.3 percent a year ago, respectively, it said.

Huawei is estimated to ship 251 million units to take up 17.7 percent of the market this year, sharply up from 14.4 percent a year ago, it noted.

The Chinese firm posted a strong performance on its home turf on the back of a patriotic buying spree, offsetting uncertainty in North America and Western Europe following a US ban on the Chinese company.

US tech behemoth Apple’s iPhone, meanwhile, is expected to ship 193 million units this year, with a 13.6 percent share over the period, the market researcher said.