Kia Motors said Dec. 12 it is targeting to sell 70,000 units of the all-new K5 in the domestic market next year.

Its midsize sedan has gone on sale after receiving preorders of 16,000 units in the past month through Wednesday, the company said in a statement. 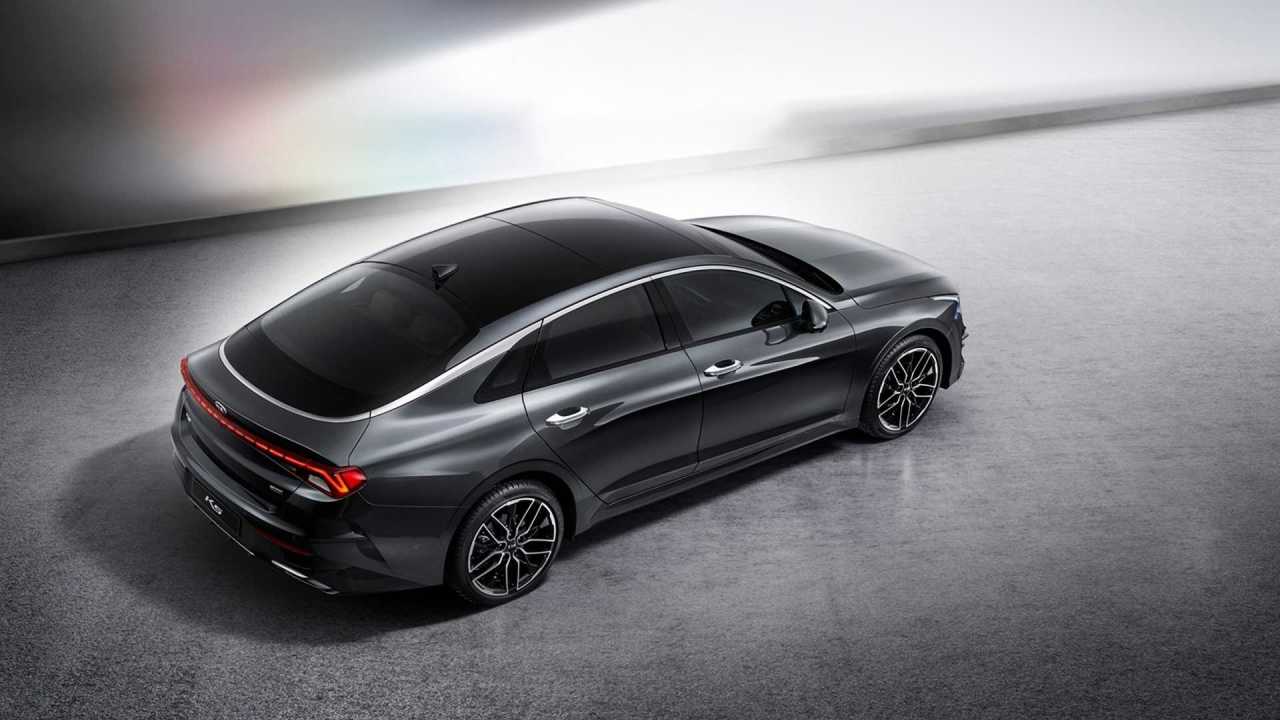 “Sales of sedan models has been on the decline due to rising demand for sport utility vehicles. The new K5 with a sporty design and advanced safety features will attract young customers in their 20s and 30s,” Kia President and CEO Park Han-woo said in a press conference.

The new K5 comes with a wider “tiger nose” grille and a strong bumper incorporating large air intake vents and multibeam LED headlamps. It also has a bold character line that runs up along the sides that Kia claims exudes both power and elegance.

At the rear, the side character line trails into the back and merges with the rear lamp graphics. The roof has a bit of a fastback look, ending at the trunk lid.