South Korea’s vice finance minister said Dec. 9 the government will swiftly take measures to stabilize its financial markets in case of increased volatility amid renewed concerns about the trade war between the United States and China.

Vice Finance Minister Kim Yong-beom told a meeting with senior economic and financial officials that there is a possibility of increasing volatility if the US slaps additional tariffs against China later this week. 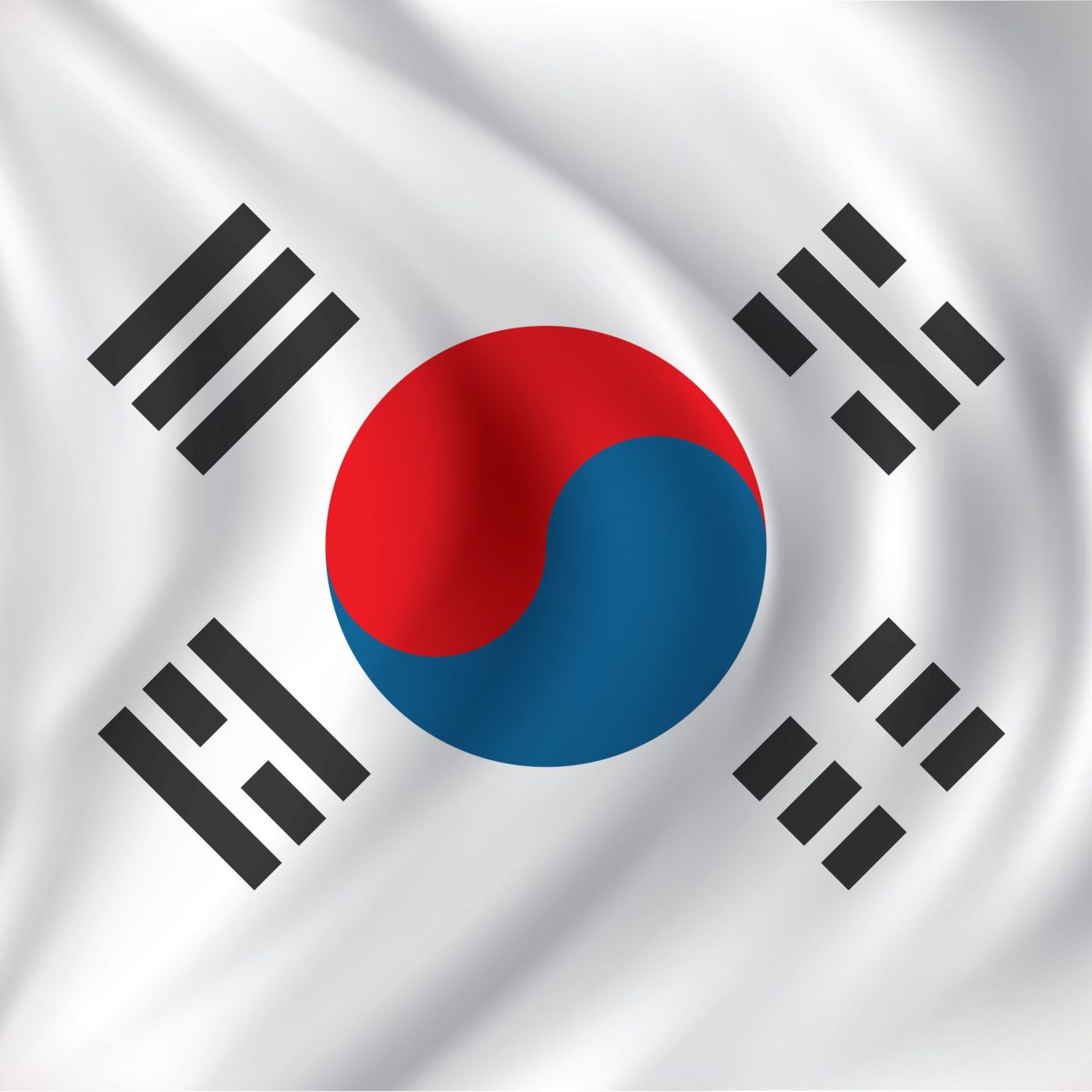 Recently, foreign investors extended their selling binge to a 20th consecutive day, with the Korean won sharply falling against the US dollar.

Kim said the recent foreign sell-off came after growing external uncertainties and a rebalancing of the MSCI index on Korean firms.