Korean cosmetics startup MBX, which recently switched the company’s name and branding from Memebox, announced on Dec. 6 that it would launch a new skincare brand with US-based multi-brand cosmetics store operator Sephora.

“We were able to stay tight with Sephora as we understand the demands of the US customers,” MBX CEO Ha Hyung-seok said in a statement. “We believe that if we succeed in the US, which is a diverse country, K-beauty can stretch out to the global market like K-pop did.” 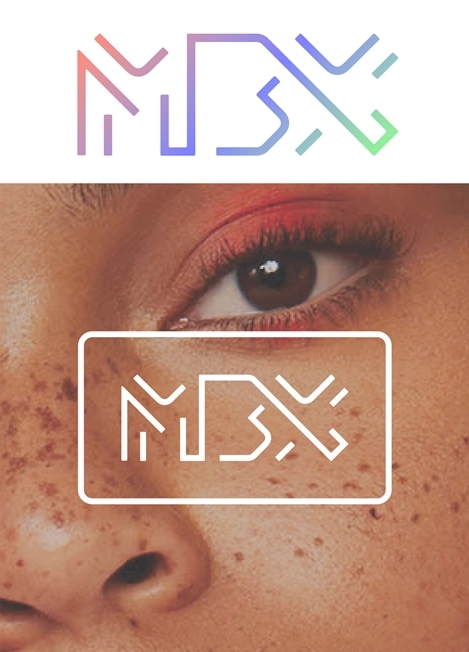 The new brand will be using some authentic, vegan ingredients from Korea. The company added that it will only use eco-friendly materials for its packaging.

The new product will be sold at Sephora outlets in the US.

LVMH-owned Sephora, which has over 2,300 online and offline outlets in 33 countries, and MBX first signed a partnership deal in August last year and launched a new K-beauty brand Kaja together a month later.

According to MBX, the company’s overall sales performance is expected to quadruple this year, mainly due to its success in the new brand Kaja in the US market.

Established in 2012, MBX is well known for successfully securing funds from Silicon Valley-based startup accelerator Y Combinator in 2014. It has so far received funds worth over $100 million from foreign and domestic investors.