South Korea’s pension fund National Pension Service said on Dec. 4 it has picked five investment houses and earmarked some 200 billion won ($167.6 million) for its investment in startups, in a bold move to increase exposure to alternative assets. 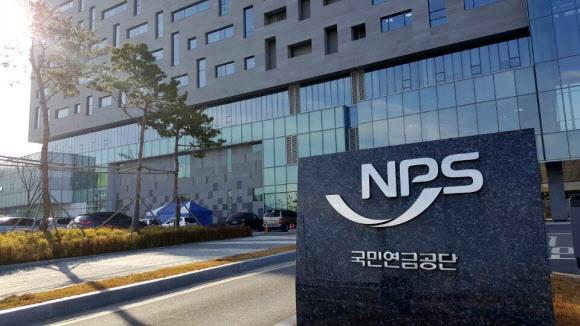 This will add to NPS’ 82.6 trillion won allocation to alternative assets, out of 713 trillion won asset under management as of end-September.

“(NPS) will continue to increase its investment in alternative assets as part of portfolio diversification in order to ensure stability in its long-term yield,” NPS Chief Investment Officer Ahn Hyo-joon said in a statement.

In the meantime, NPS this month will also announce a partner for 100 billion won co-investment funds to invest in real estate assets in Korea.

NPS is the world’s third-largest pension fund. In September, its alternative exposure came to 11.6 percent, up 0.8 percentage point compared to a year earlier.