US chipmaker Intel said Dec. 4 that it will focus on “edge computing” that could hold the key to the success of artificial intelligence in the future.

Edge computing refers to the practice of storing data on computers located near cell towers and other network equipment to improve network response times. It is different from today’s cloud-based system, where information is sent to a distant data center. 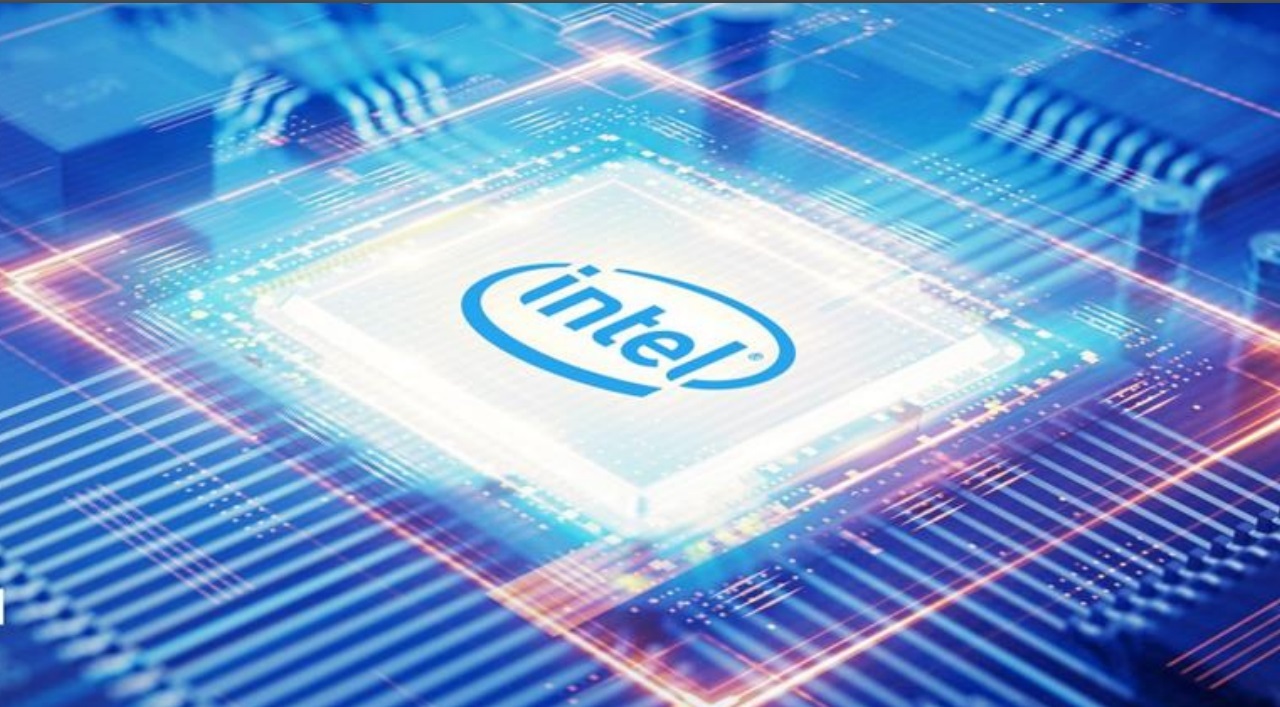 “Forty-three percent of AI tasks will be handled by edge computing in 2023,” said Kwon Myung-sook, CEO of Intel Korea, during a forum in Seoul. “AI devices empowered with edge function will jump 15-fold.”

The expansion of computing at the edge is an important growth opportunity for the chip giant -- an estimated $65 billion market by 2023, Intel said.

More AI is being incorporated into edge devices, from internet of thingsdevices to smartphones, as AI algorithms improve, according to the company.

“Innovation in edge computing has become necessary where data is most produced,” Kwon said. “It is why Intel is preparing a platform solution that can cover both hardware and software.”

In order to do so, Intel said it will launch the next-generation Movidius Vision Processing Unit next year. It is designed to accelerate AI tasks, particularly ones like image processing, delivering performance up to six times the power efficiency of existing processors.