Financial Supervisory Service Gov. Yoon Suk-heun said in a meeting with executives of foreign financial firms that such practices “could hurt investor confidence, which in turn could undermine financial companies‘ long-term growth.”

He asked financial companies to pursue sustainable growth with customers.

His comments came as the FSS said it discovered 790 suspected cases of improper sales of derivatives linked to overseas interest rates that carry the risk of losing nearly all the money invested in them. 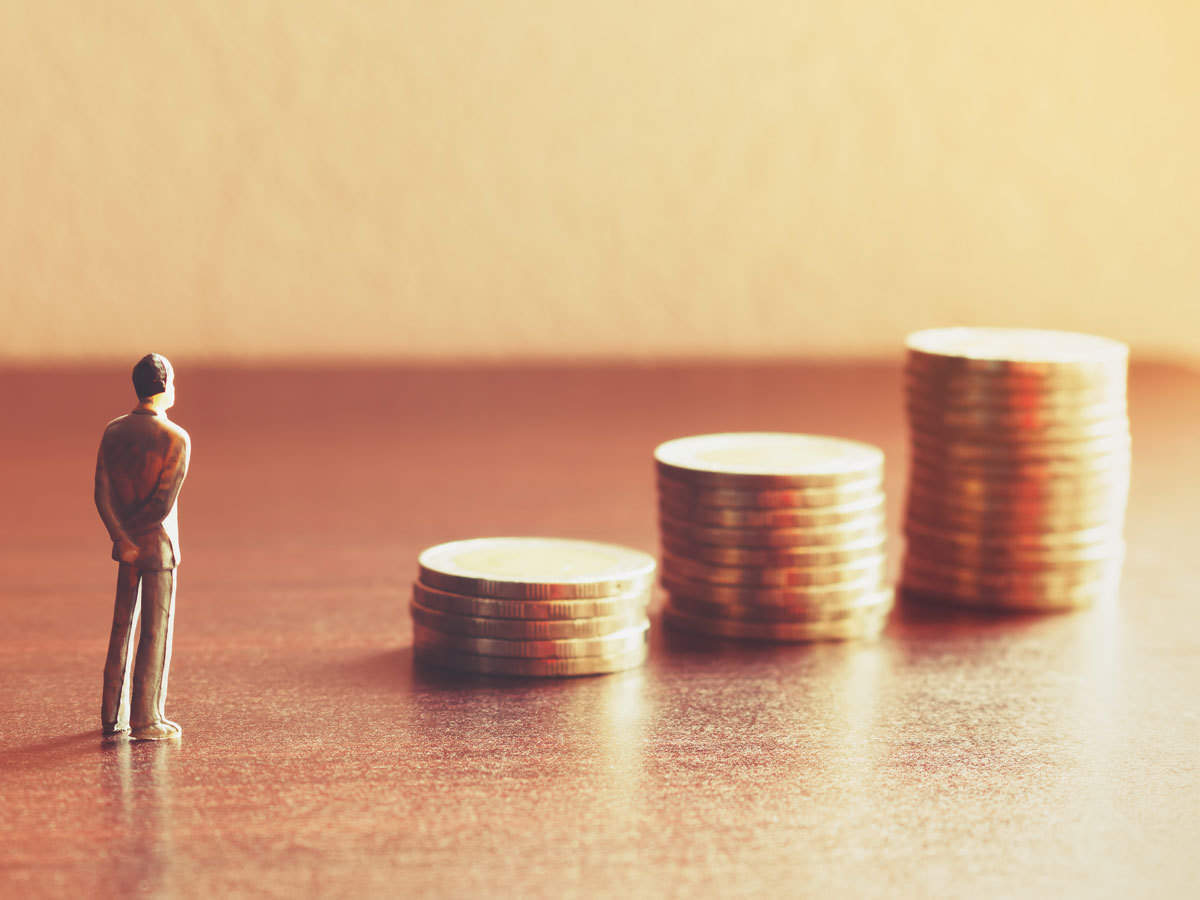 Some financial firms were suspected of failing to offer enough information to investors or of violating internal rules that protect elderly customers when they sold the derivatives, the FSS said.

The derivatives are structured to track the performance of constant maturity swaps -- swaps that allow the purchaser to fix the duration of received flows on a swap of Treasury bonds of the United States or Britain or the yield of Germany’s 10-year state bonds.

The products suffered heavy losses as bond yields in the US, Britain and Germany have unexpectedly sunk amid speculation that central banks in major economies may aggressively slash their interest rates.

The risk of losses will be higher if the United States and Britain cut interest rates again this year.