SK Group’s Chinese unit is setting up a 1 trillion won ($848 million) worth fund with Hillhouse Capital, according to a local media outlet.

SK China, which was founded in 2000 to oversee the group’s business in the country, will invest 100 billion won as part of its efforts to find future growth engine in China, according to a report by Korea Economic Daily citing anonymous industry sources. 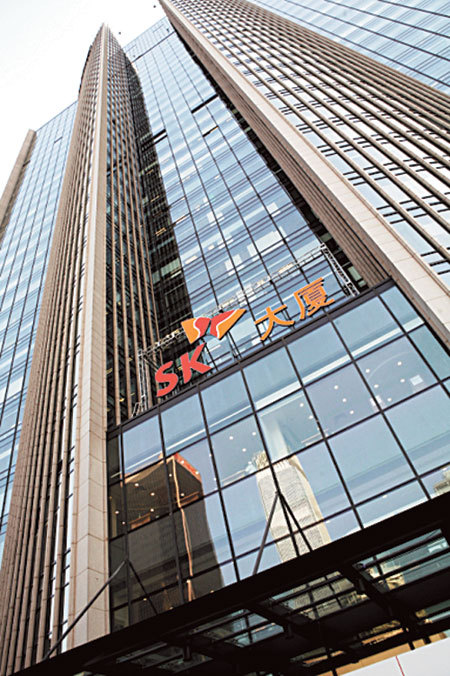