SK Chemical on Nov. 27 announced that its SID 710, a patch-type medication that aims to treat people with Alzheimer’s disease has won sales approval from the US Food and Drug Administration.

The patch has been sold under the name Wondron Patch, a generic version of Novartis’ Exelon Patch for Alzheimer’s here since 2014. 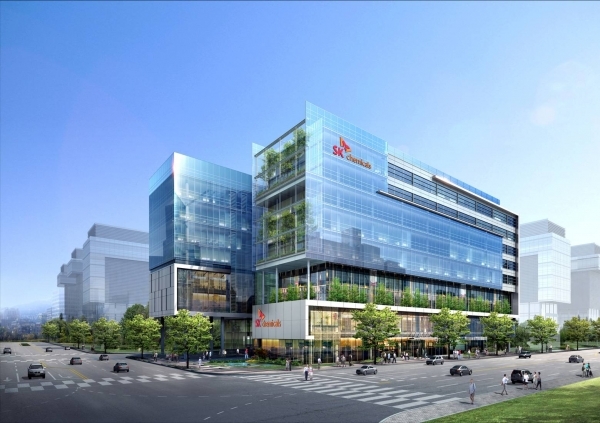 SK Chemical is the first Korean company to receive FDA’s approval for this patch-type medication.

According to the company, as patients only have to attach the patch to their body once a day it will be helpful for people who are having some difficulties remembering when and how many times they have to take the medicine.

“This is meaningful to us because it means that our technology has been approved by the FDA,” SK Chemical CEO Jeon Gwang-hyun said in a statement. “We are also planning to expand to South American and Southeast Asian markets.”

SID 710 currently is sold in 19 countries outside of Kore including the US, Europe, Australia and Canada. According to the Korean company, it has also signed license-out deals with 24 foreign pharmaceutical companies.

According to a market research institute Datamonitor Healthcare, there are around 2.3 million Alzheimer’s patients around the world as of this year and the market is worth around 4 trillion won ($3.39 billion)