Intel has been struggling to meet demand for 14-nanometer chips for PCs since late 2018 and recently issued an apology to its customers for shipment delays. 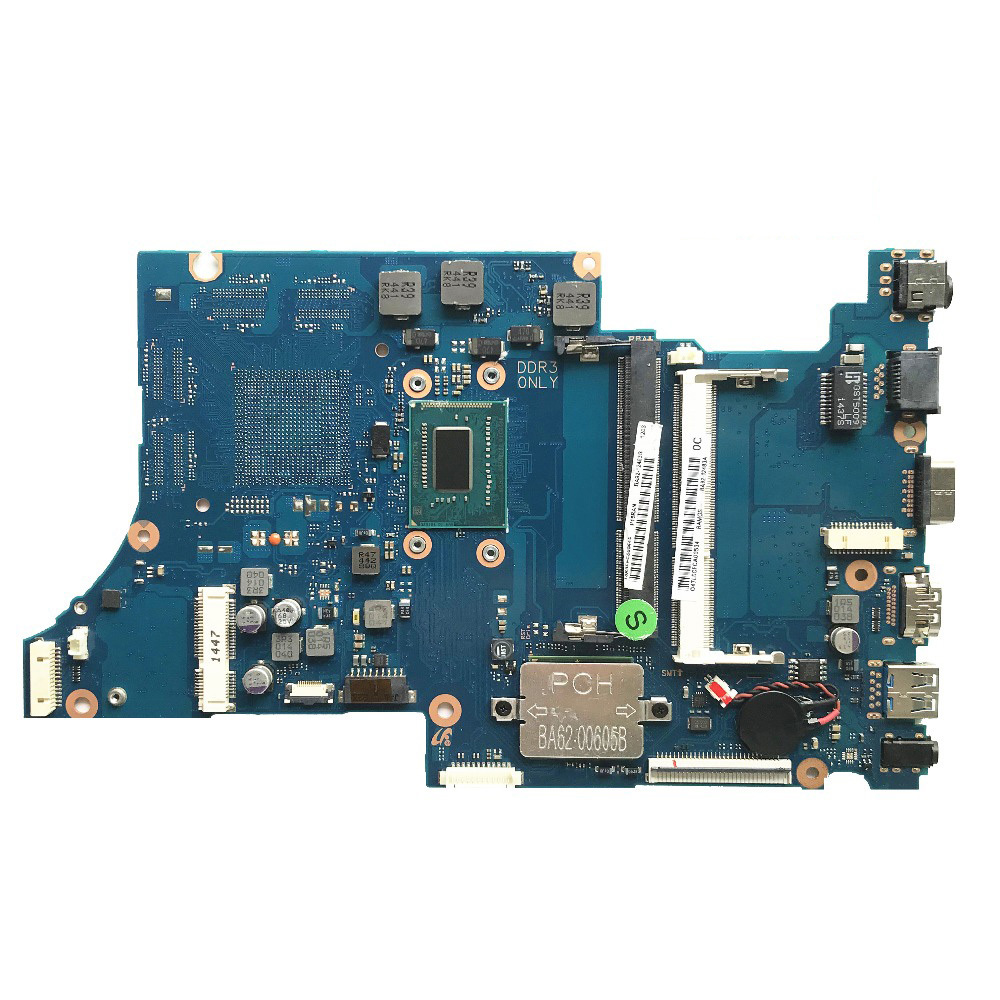 According to semiconductor industry sources, Intel has chosen Samsung to be its third-party foundry to ramp up its 14-nm production capacity as part of efforts to deal with its prolonged processor shortage.

“Samsung was chosen as a partner as it is one of a couple of foundries that can meet Intel’s demand for 14-nm production, among other reasons,” the source said, without elaborating on the production schedule.

Intel is a global leader in CPUs, which power desktops, servers and embedded devices, and is followed by Advanced Micro Devices.

The latest agreement is expected to boost Samsung‘s bid to bolster its non-memory chip business after announcing a semiconductor investment plan worth 133 trillion won ($112.9 billion) earlier this year.