The European Medicines Agency has given the green light to Celltrion’s application to sell the subcutaneous version of Remsima, a biosimilar copy of Janssen Biotech’s Remicade, according to the company. 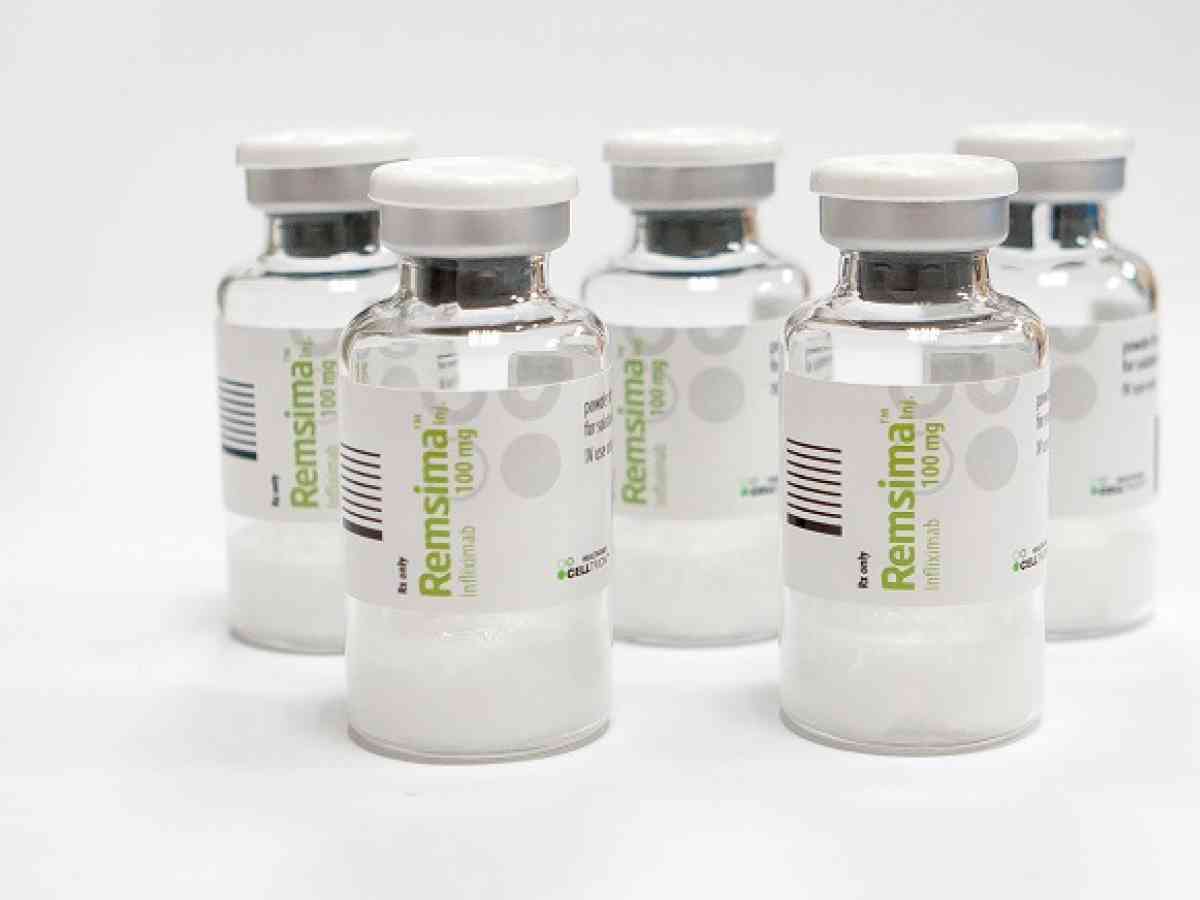 Remsima, administered through intravascular injections, is used in the treatment of a number of diseases, from rheumatoid arthritis to Crohn’s disease, Celltrion said. The SC version allows patients to conveniently inject it by themselves, unlike the intravenous formulation that requires patients to visit hospitals.

The authorization comes nearly a year after Celltrion sent the application to the EMA.

“The product is the first SC version of the treatment, offering a unique selling point in the global TNF-alpha inhibitor (autoimmune disease therapeutic agent) market” said a company official who asked not to be named.

The development of the SC formulation of Remsima is one of Celltrion’s marketing strategies to increase its share of the global TNF-alpha inhibitor market, estimated to be worth 50 trillion won ($42.6 billion).