BMW Chief Purchasing Officer Andreas Wendt signed the agreement with Samsung SDI for the deal in Seoul, according to BMW Group Korea.

Under the deal, BMW will purchase Samsung SDI-made battery cells from 2021 to 2031, it added. 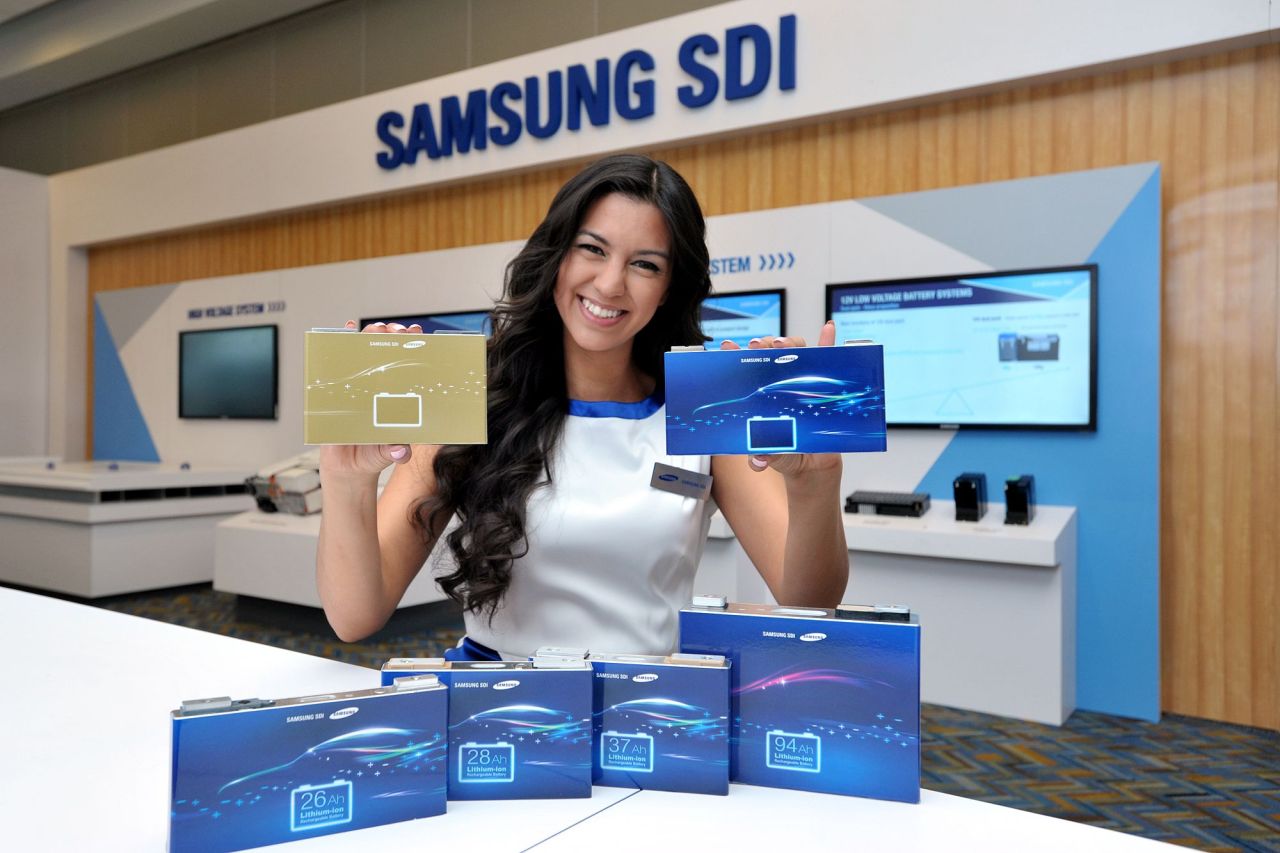 It is already a main EV battery supplier for the German automaker, but the latest deal solidifies its relationship with BMW, industry insiders said.

Samsung SDI was ranked fifth in terms of global EV battery shipments in the first half of 2019 with a total capacity of 2.9 gigawatt hours, according to data from market tracker SNE Research.

Its major customers also include Volkswagen and Jaguar Land Rover.