The investment bank-led financial group’s holding entity will divest 57.6 million common shares in Kakao Bank, or a 16 percent stake, to the lender’s de facto parent company by Nov. 22, according to the plan. Also, a 29 percent stake in the lender, or 104.4 million shares, will be handed over to Korea Investment Value Asset Management, an indirect subsidiary. One more share will go to Yes24, another Kakao Bank shareholder. 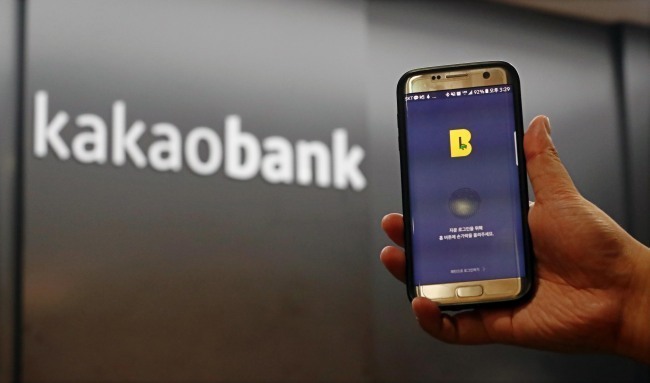 Following the transactions, Kakao will become the largest shareholder of the neobank -- a commercial lender without brick-and-mortar branches -- with a stake of 34 percent, followed by Korea Investment Value Asset Management. Korea Investment Holdings’ ownership in the bank will reduce to 5 percent minus a share, from the 50 percent where it now stands.

The deals are awaiting the approval of the Financial Services Commission.