Have&Be’s corporate value is expected to total around $1.7 billion, according to industry insiders. 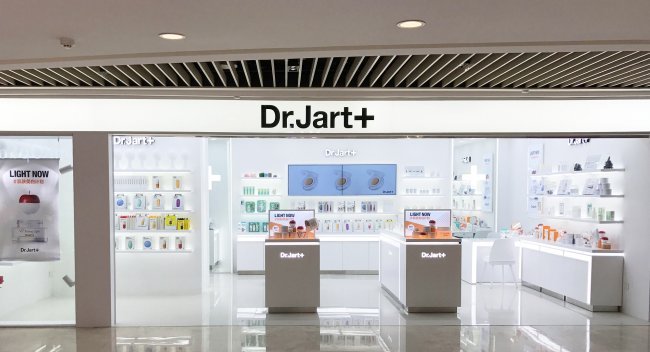 Estee Lauder and Have&Be finished signing a contract to sell two-thirds of the stake in the Korean company. The entire process for the acquisition is set to end by December.

In 2005, Have&Be founder and CEO Lee Jin-wook launched Dr. Jart. Contrary to its name, the brand’s founder Lee at the time was a former worker at an architecture firm and not an actual doctor. Dr. Jart soon became known for its hot-selling BB cream facial products. The brand further expanded its presence by successfully launching moisturizers.

Dr. Jart is now available in 37 countries including the US, UK and Japan.

The Korean company’s ties with the US cosmetics giant begun in 2015 when Estee Lauder invested an undisclosed sum to take over a 33.3 percent stake. According to Dr. Jart, this deal, however, did not result in a management change nor a shift in brand strategy.

The remainder is held by Have&Be founder and CEO Lee.

“Estee Lauder has been our ideal partner. Ever since we formed a strategic partnership with Estee Lauder four years ago, we shared our mission to provide high-quality skin care and beauty products to customers worldwide,” Lee said.

After the acquisition, Lee will continue to work at Dr. Jart as its chief creative director.