SK Biopharm announced on Nov. 18 that its narcolepsy drug Sunosi received a positive opinion from the European Medicines Agency’s Committee for Medicinal Products for Human Use (CHMP).

Narcolepsy is a debilitating neurological disorder characterized by excessive sleepiness. According to SK Biopharm, Sunosi can also be effective for patients with obstructive sleep apnea, which is characterized by pauses in breathing during sleep. 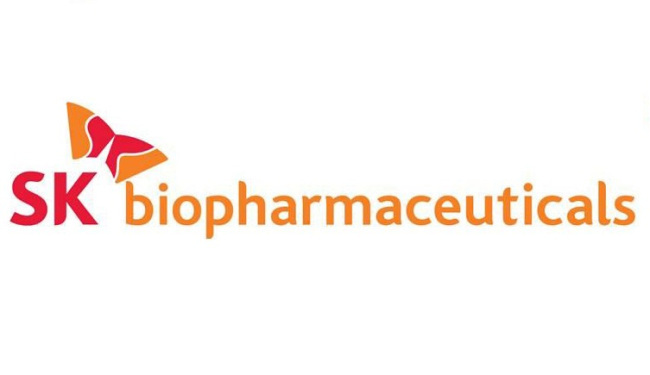 “We’ve been focusing on research and development to commercialize our drugs. We are seeing some results through this CHMP’s positive opinion, following the US FDA’s marketing approval,” SK Biopharm CEO Cho Jung-woo said in a statement, referring to the Food and Drug Administration. “We will continue to closely cooperate with our partner to provide our new treatment option to patients suffering narcolepsy in Europe.”

The company’s partner Jazz Pharmaceuticals, which currently owns the rights to sell its drug in the US and European markets, applied for approval of the European Medicines Agency for Sunosi in November last year.

Its partner in March also successfully received marketing approval from the US Food and Drug Administration and is currently selling the drug in the US market.

SK Biopharmaceuticals currently owns the rights to sell the narcolepsy drug in 12 Asian countries, including Korea, Japan and China.