South Korea’s food-to-entertainment conglomerate CJ Corp. said Nov. 15 that it has no plans to sell its health and beauty subsidiary, CJ Olive Young, which runs a chain of drugstores.

“We are not considering selling (our) stakes in CJ Olive Young, so we would like to clarify that the recent news reports are groundless,” CJ Corp. said in a disclosure. 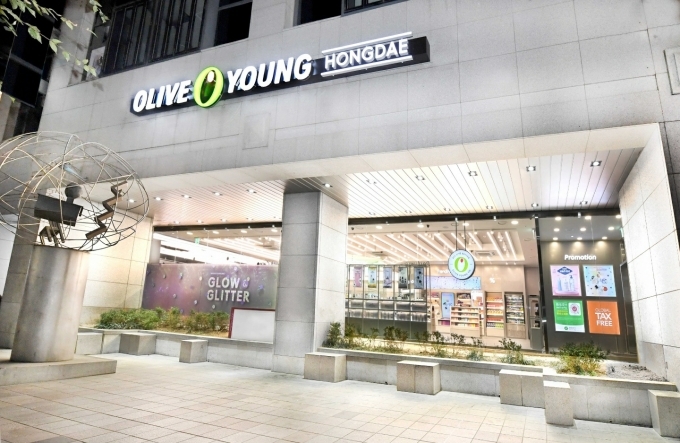 A news report had said CJ Corp. and the family that controls it were in the final stage of negotiations to sell off CJ Olive Young, in which they own a combined stake of nearly 100 percent, to Korea’s largest private equity house, MBK Partners, for roughly 500 billion won ($429.1 million).

CJ Olive Young was spun off from CJ OliveNetworks on Nov. 1 to allow the company to pursue its health and beauty business independently, separating it from the information technology system business.